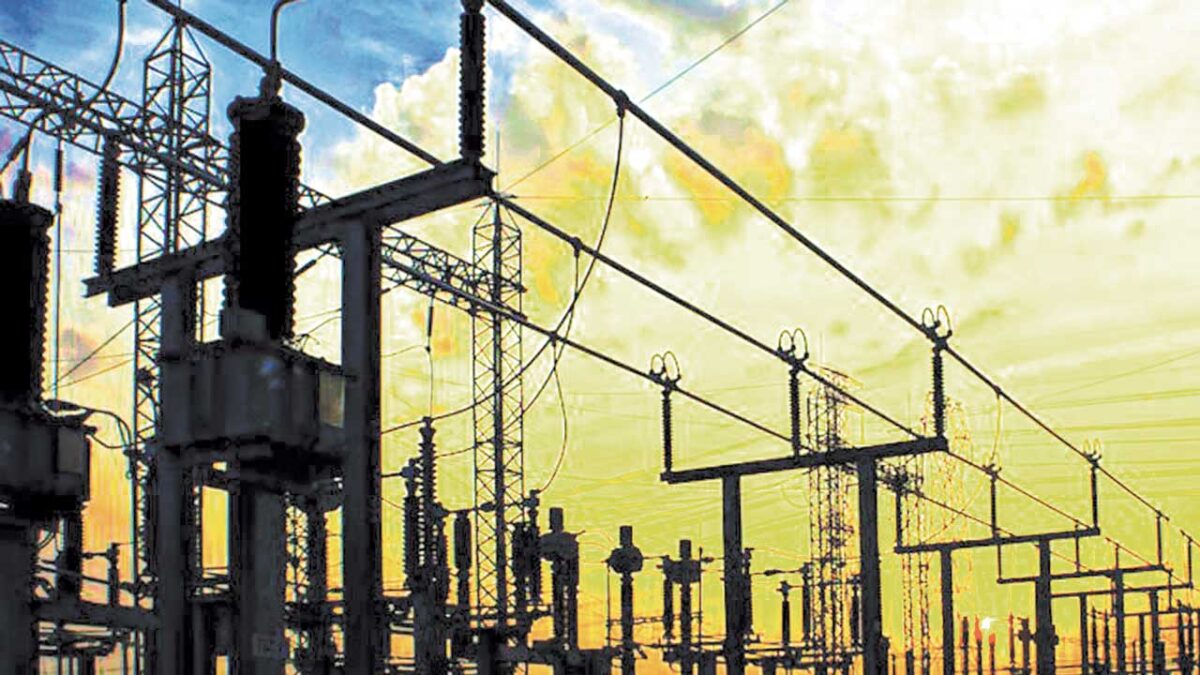 The country’s energy powerhouse broke again on Sunday, two months after it had fallen three times in less than 25 days.

Several Nigerians are presently experiencing power outages across the country, as the national grid has once again failed.

The national grid fell for the seventh time this year (2022), resulting in a nationwide power outage on Sunday, June 12, 2022.

The administration of Jos Electrical Distribution Plc (JED) confirmed the occurrence on its Facebook page, informing consumers of the electricity loss that resulted from the power outage.

“The Management of Jos Electricity Distribution Company Plc wishes to inform the general public that the current outage being witnessed is a result of system collapse,” the head of corporate communication, Friday Elijah, said. “We hope to restore supply as soon as supply is restored.”

Enugu Electricity Distribution Company Plc (EEDC), in a similar action, issued a notification that read, “EEDC wishes to inform her esteemed customers of a system collapse which occurred at 6.49pm this evening, Sunday, 12th June, 2022.”

Eko Electricity Distribution Company (EkoDisco) has also stated its opinion, “regret to inform you of the system collapse from the National grid. This has affected our entire network and impacted our ability to deliver optimum service.”

While the cause of the national grid outage remained unknown at the time of submitting this story, this writer learned that it had occurred five times since January.

On Monday, January 17, the grid first went down this year. It went down at least three times in less than 25 days in April.