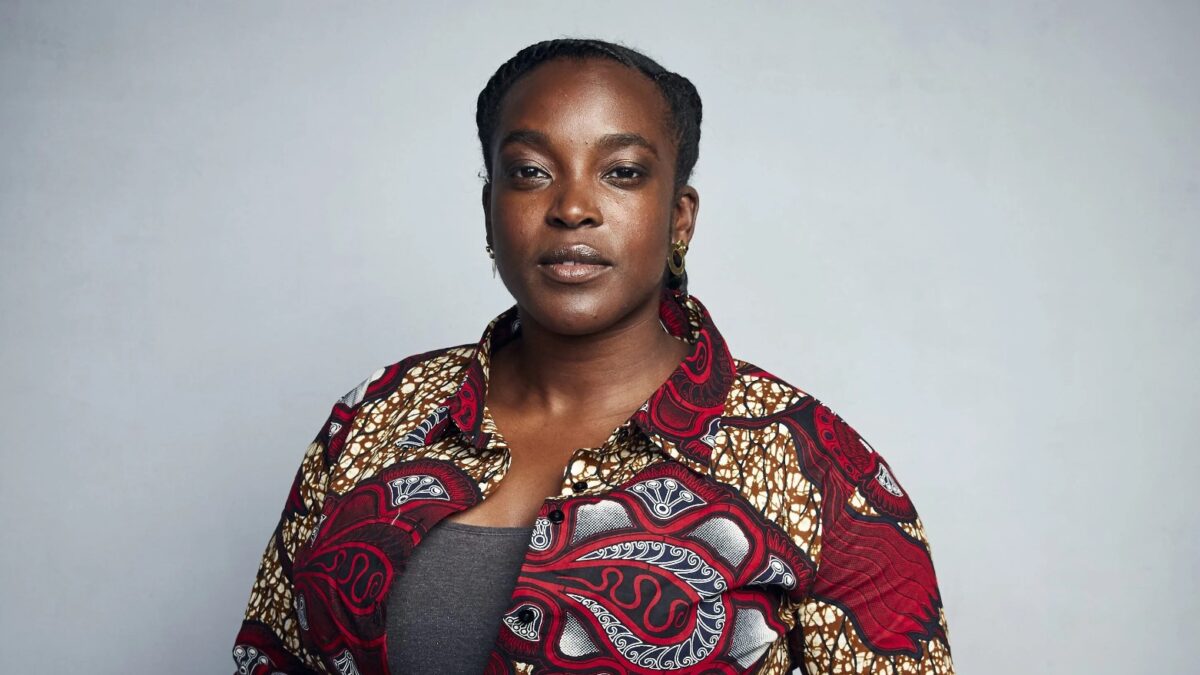 For her work in the HBO series “We Own This City,” the Zaria-born “Lovecraft Country” star was awarded Outstanding Actress.

For her portrayal of Nicole Steele in “We Own This City,” which is presently available on Showmax, Nigerian-British actress Wunmi Mosaku won the Outstanding Actress in a Limited Series category at the 2022 Black Reel Awards.

In “We Own This Community,” a real-life scandal that surfaced in 2017 is detailed. It tells the tale of a city that was held captive by its own police department as mass arrests and anti-drug policies were promoted at the expense of effective law enforcement.

“It was quite emotional to be hearing the stories from passersby telling us what it felt like, and what hasn’t changed, and what needs to change,” says Mosaku, who won a BAFTA for ‘Damilola, Our Loved Boy’ and a British Independent Film Award for ‘His House’; was nominated for Critics Choice, Critics Choice Super and Screen Actors Guild awards for ‘Lovecraft Country’; and has acted in Emmy-nominated shows like ‘Loki’, ‘Luther’ and ‘The End of The F***king World’.

In ‘We Own This City’, Mosaku’s character, Nicole Steele, is one of the few who is not based on any one real-life individual but rather represents a number of people in the Civil Rights Division of the Department of Justice. “I felt like Nicole while I was reading the scripts,” Mosaku told The Guardian. “I was like, ‘How did this happen?!’”

The issues addressed in the series are both personal and very genuine for the actor, who was born in Zaria, Nigeria, but has spent most of her life in the UK. It’s very different living here now and being Black in America, being married to an African American, knowing that my future is here and therefore, my safety is in the hands of the people in charge. It’s very sobering and scary. It does feel different, being in a country where police officers have guns. That’s not a thing in the UK.”