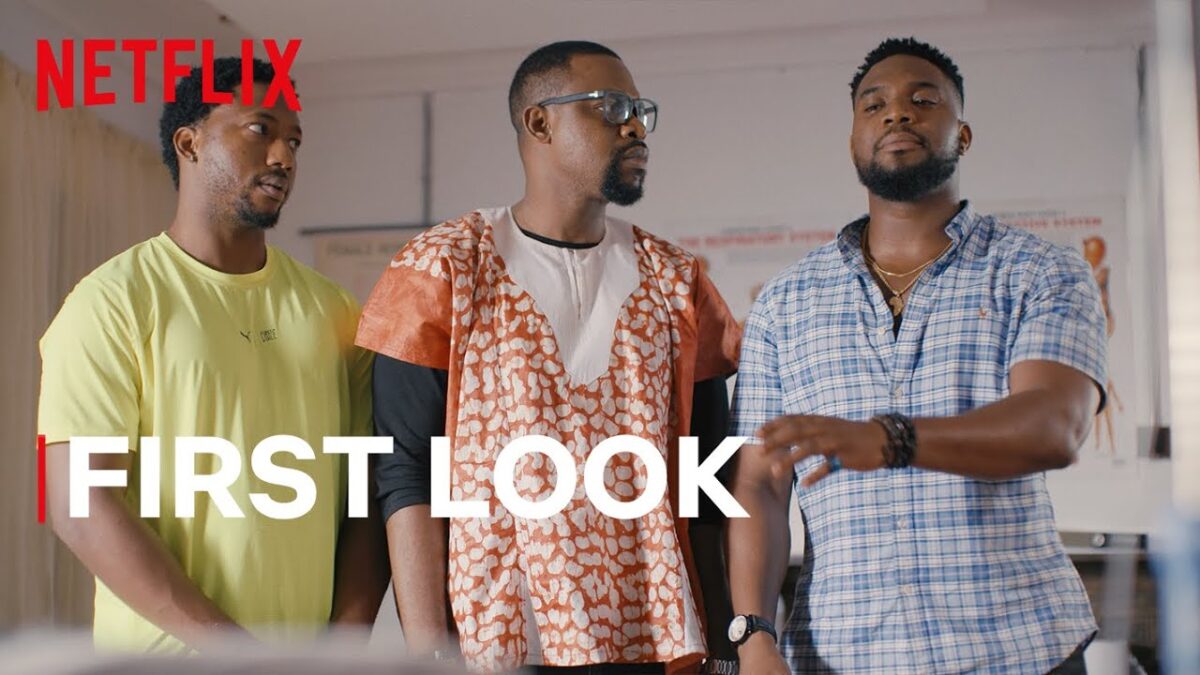 The Christmas comedy directed by Kunle Afolayan will premiere on the streaming service on December 16, 2021.

The comedy, which stars Rachel Oniga, Efa Iwara, Kunle Remi, and Alvin Abayomi and will premiere on Netflix on December 16, follows the lives of three brothers, Ugo, Chike, and Obi, and their mother, whose only wish is for her sons to bring home brides.

Afolayan shared a first look at the comedy on Instagram, writing: “We have kept this under wrap but now it’s ready! The first Christmas Movie of its kind!!! You guys are not ready for the drama coming through in December 16. A NETFLIX original, Produced and directed by the one and only Kunle Afolayan.”

The feature was the last film in which veteran actress Rachel Oniga starred before her death in July, according to the filmmaker.

Following the premiere of ‘Swallow’ in October, ‘A Naija Christmas’ will be Afolayan’s second Netflix Original this year.

Take a look at the teaser: