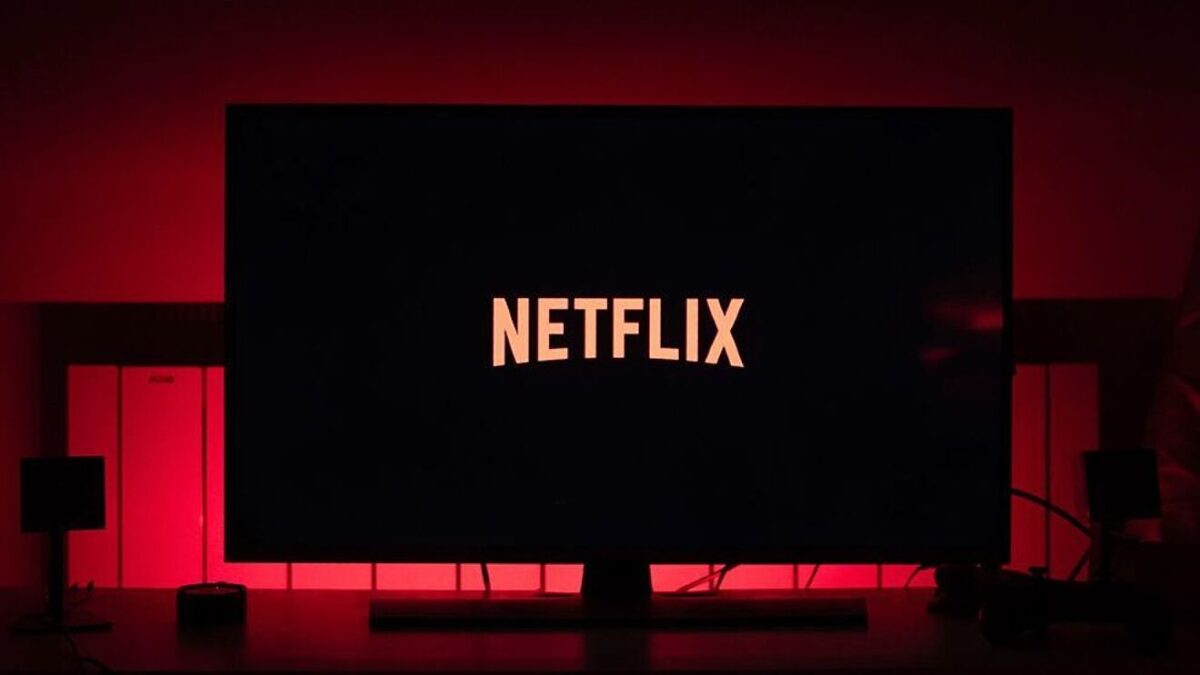 Netflix said that it lost over 200,000 customers in the first quarter of 2022, with a projected 2 million by the second quarter.

Netflix is facing additional problems as some of its shareholders have allegedly launched a lawsuit over the company’s recent subscriber loss.

According to Variety, the complaint accuses the online streamer of not reporting the full scale of its recent subscriber loss, which was filed on Tuesday, May 3, 2022, in a federal district court in San Francisco.

Last month, Netflix said that it lost over 200,000 customers in the first quarter of 2022, with a projected 2 million by the second quarter.

Netflix allegedly broke US security laws by providing “materially false and/or misleading claims” to its shareholders, according to the shareholders. Netflix allegedly “failed to disclose key unfavourable facts about the company’s business, operations, and prospects,” they said.

Investors who owned Netflix shares between October 19, 2021, and April 19, 2022 are being sued for undisclosed monetary damages.

According to Variety, the damages sought include “compensatory damages in favour of Plaintiff and the other Class members against all defendants, jointly and severally, for any damages experienced as a result of Defendants’ malfeasance, in a sum to be proven at trial, including interest thereon.”

Netflix has responded by launching early testing to combat password sharing after reporting its huge loss.

The animation department of the streaming service has also been cut.

Mercy Aigbe's Husband's 1st Wife Warns Them About Their Property