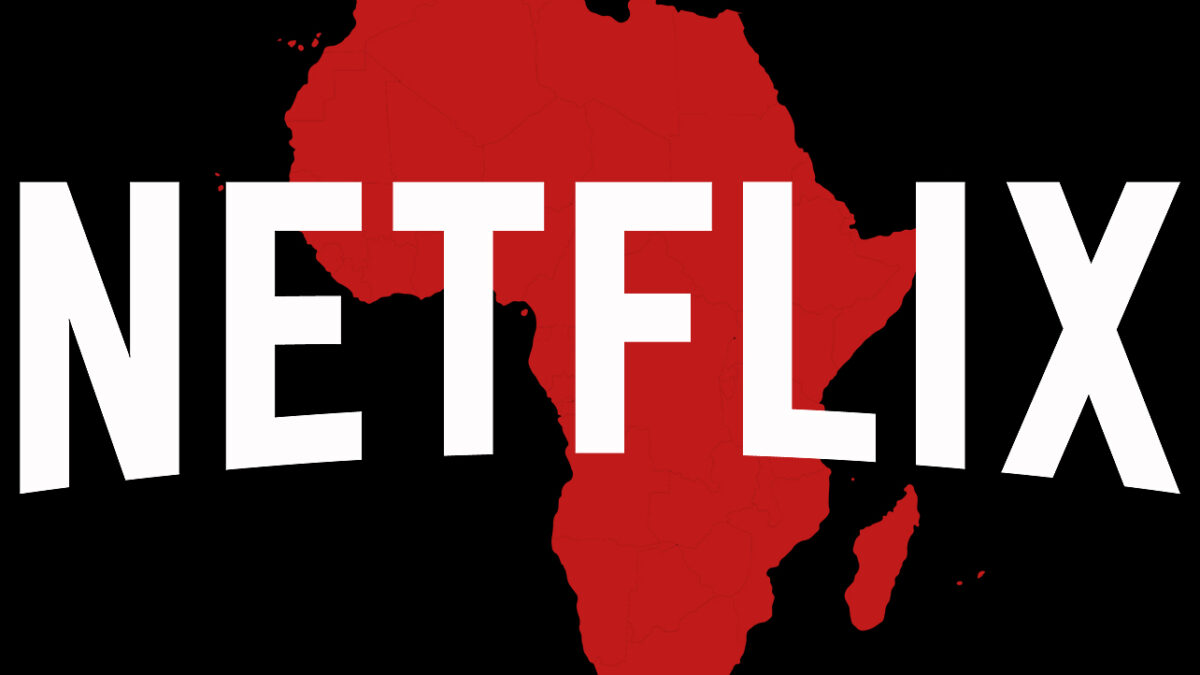 The first season of the show will feature 13 of Nigeria’s talented designers.

‘Made By Design,’ produced by two-time Emmy award-winning filmmaker Abiola Matesun and directed by Titi Ogufere, will follow some of Nigeria’s best creative minds in the industry, focusing on their work, lives, and inspiration.

Ogufere confirmed the upcoming documentary on Instagram, saying, “Made by Design is an original documentary series highlighting architects, interior and product designers in Africa. The first season focuses on a group of creative luminaries across categories living and working in Africa.”

While a release date for ‘Made By Design’ has yet to be announced, speculations say it will debut on the streaming platform in October. The series is made possible by ‘Design Week Lagos,’ an African design culture festival that showcases designers from all around Africa.