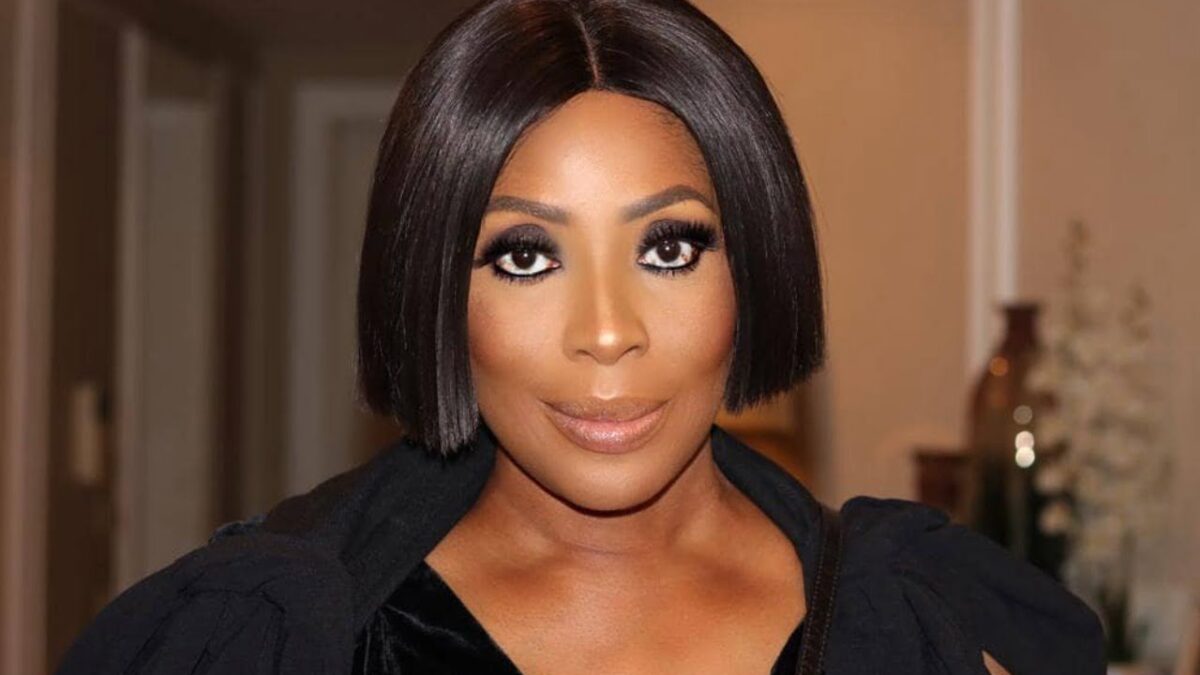 ‘Reclaim’ is the title of the six-part heist thriller.

Mo Abudu, the CEO of Ebony, has announced a collaboration with BBC Studios Drama Productions on a new heist thriller series.

‘Reclaim,’ a six-part series based on an original idea by Abudu, Heidi Uys, and Bode Asiyanbi, will be the next project.

Abudu confirmed the collaboration on Instagram, writing: “RECLAIM is our first big-budget, global series, set partly in the UK. It is a dream come true for two reasons – first, it is a partnership with BBC Studios; second, the project will debut under EbonyLife Productions UK.

“We set up EbonyLife in London because our global strategy includes expansion to the UK. As Nigerians and Africans, we should see ourselves as world citizens and our storytelling, locations and networks should extend to every corner of the globe. I am delighted with this opportunity to extend our reach into the UK with a great story and a formidable partner.”

The series is written by BAFTA Breakthrough Brit Rowan Athale and follows a group of art thieves who are attempting to restore artworks taken from the Kingdom of Benin by the British Empire 125 years ago to their home in Nigeria.

Following speculations of a two-year first-look contract with Sony Pictures Television, the new partnership has been announced.

The New Blaqbonez Deluxe Album "Sex Over Love" Is A Gem