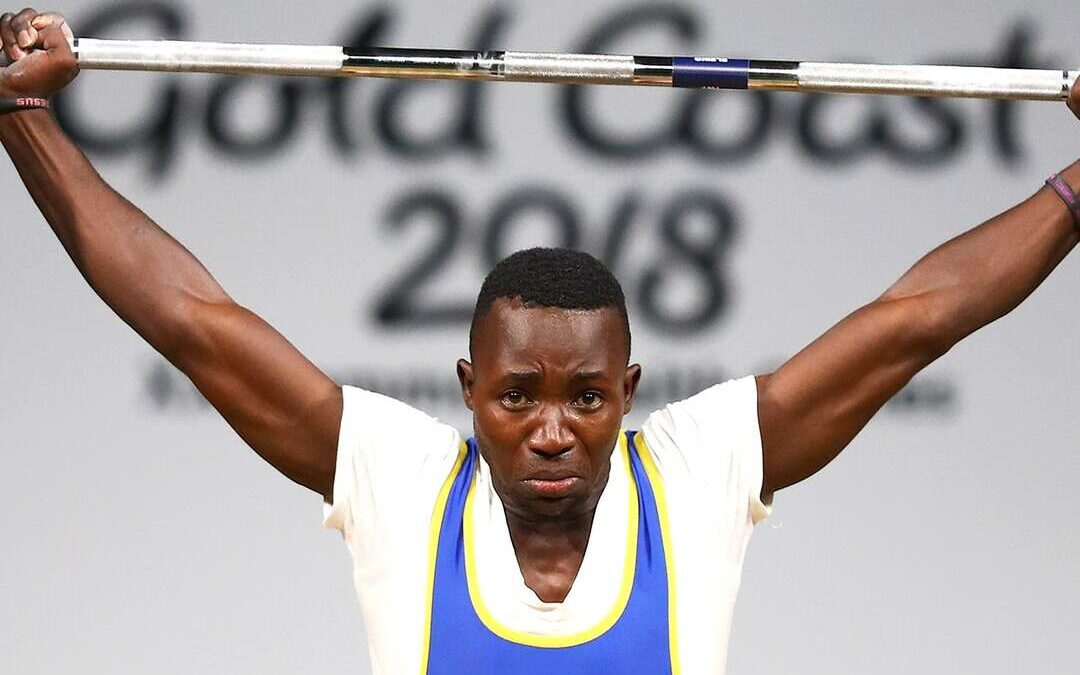 An athlete who went missing in Japan after failing to qualify for the Tokyo Olympics last week has been found in the Mie prefecture, local police say.

The althlete, whose name is Julius Ssekitoleko, was found in Yokkaichi after he was reported missing from a team training camp in Izumisano some 170 km away.

As reported by Kyodo news agency, athletes from Izumisano left notes at their hotels requesting permission to work in Japan before they took a train to Nagoya.

Olympic regulations restrict athletes from moving between accommodations and venues other than for training and competition.