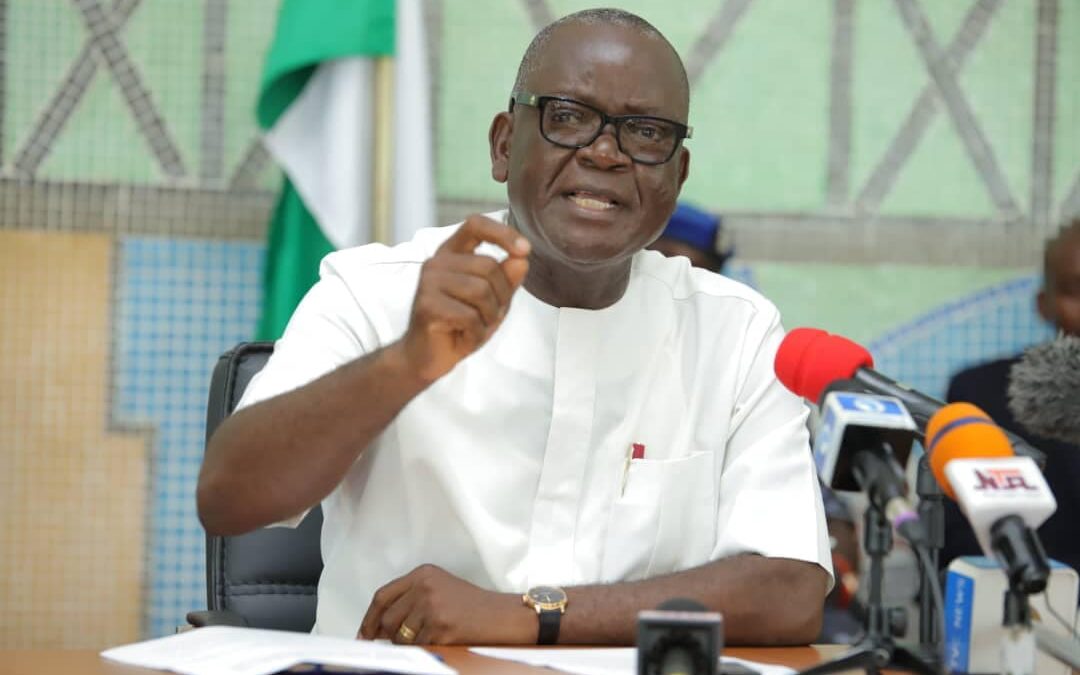 Despite popular notion that beef prices in Benue are high as Yuletide approaches, butchers and meat vendors blame the problem on the government’s removal of meat “subsidy.”

They claim that the rule prohibiting open grazing, dubbed “removal of meat subsidies,” is to blame for the high prices.

Meat traders in Makurdi told the News Agency of Nigeria (NAN) on Tuesday that prices of cow meat have increased as a result of Gov. Samuel Ortom’s signing of the anti-open grazing Bill into law.

Gov. Ortom, according to Mr. Inusa Bala, moved cows and herders away from Benue by signing the Bill.

He criticized the fact that livestock guards in Benue were always on the lookout for herders who went deep into the forest to imprison their cows, some of which died while in custody.

He claimed that the herders had to pay hefty fines in order to reclaim the surviving animals.

“For example, if you have 100 cows and they are arrested, maybe about five will die in custody and you will still have to sell about 10 cows to be able to settle the fine.

“The anti-open grazing law of Benue has caused a lot of challenges for us meat sellers as it has made it difficult for us to buy cows because of the absence of herders.

“Before now, a herder would call you on phone to buy his cows and it was at cheap rates. That is no longer the case.

“We meat sellers now travel to as far as Kano, Katsina, Plateau and Nasarawa to buy cows.

“Sometimes, the cow dealers will refuse to sell to us because we are from Benue and after much pleadings they’d sell to us exorbitantly,’’ Bala complained.

Mr Mohammed Abubakar, another meat vendor, told NAN that transporting cows to Benue from other states had been difficult due to the high “taxes” that had to be paid at police checkpoints before reaching the state.

“They purposely increased police checkpoints on market days and they collect N1,000 per trailer load of cows.

“If we manage to reach Makurdi, we still pay other taxes to Lands and Survey Department; to veterinary doctors; to environmentalists and to our union.

“The money we spend to bring cows to Benue is too much, but if herders were not sent out of Benue as a result of the law, prices of cow meat would not have been this high,’’ he said.

Nwachukwu urged the administration of Benue to review the anti-open grazing law and find a solution to accommodate cattle breeders in order to lower prices.