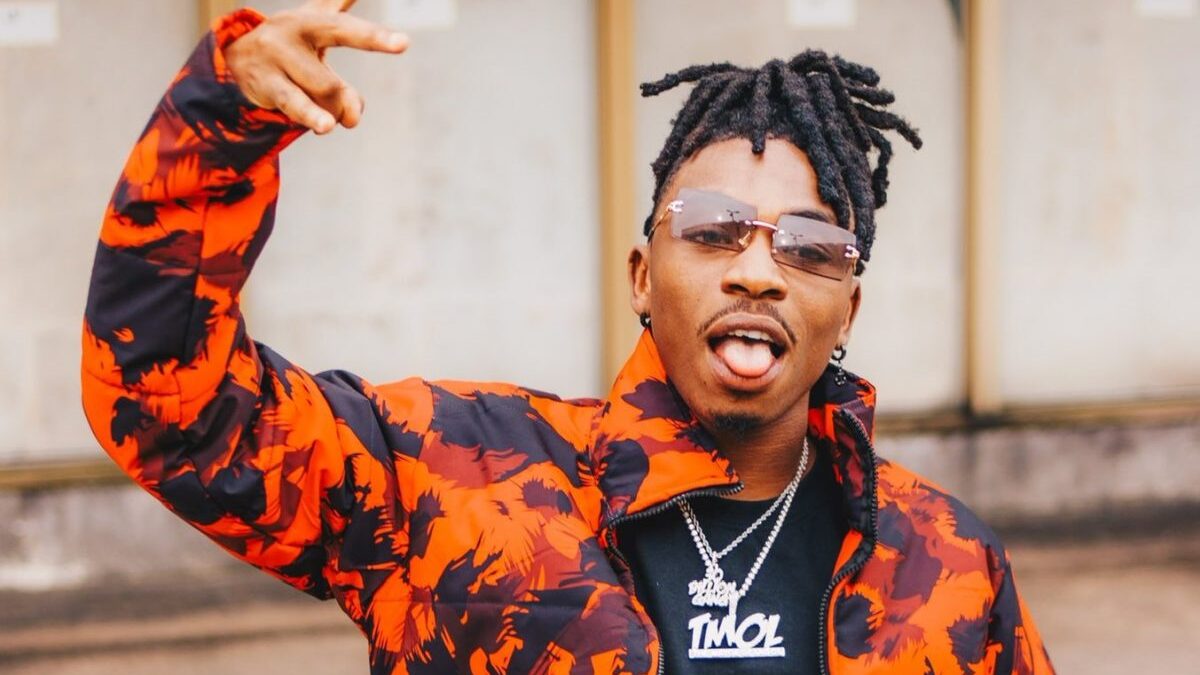 Mayorkun’s debut album is titled, The Mayor Of Lagos. As a sophomore, Back In Office is such a brilliant album title.

The Mayor Of Lagos is Mayorkun’s debut album. Back In Office is a wonderful album title for a sophomore. Mayorkun was slated to release his sophomore album after a fantastic year in which he was crowned artist of the year by numerous publications, but it never materialized.

When announcing the album, he wrote, “In 2017, he was elected “Mayor of Lagos.” Four years later, he is “Back In Office” for another term. My sophomore album is now available.”

Speaking with Lootlove on Apple Music Radio’s Africa Now about his evolution, he says, “I think for me, I’ve grown as a person, as well as being an artist. I’ve had to unlearn different things. I had to learn new things. These things are evident in the project. You’ll figure out that this guy is really grown up from what he used to be.

“First of all, I have the best fans in the whole world. Ride or die. Yes. To forever and beyond. I didn’t completely not leave some songs that they’ll remember my old self with. But I gave chances for experiments. It’s balanced in a way.”

Album Title: Back In Office