Home > News > Marvel, Pixar, And Star Wars Unveil Everything On Disney Plus Day 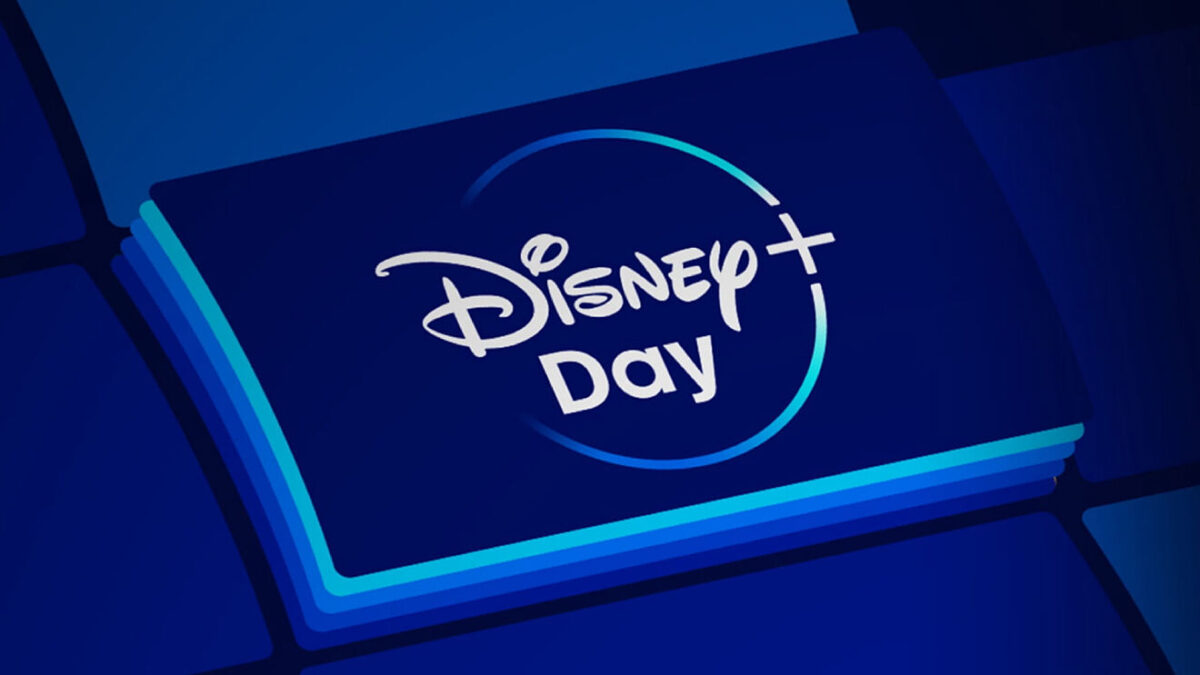 Disney Plus, in honor of its second year anniversary, has released a dozen films and series for those who prefer to sit in and watch big titles on big screens.

Viewers were able to see exclusive glances, teasers, trailers, and notable titles at the event, including the following.

While the excitement stems from the fact that these are available for only $2 per month, a large part of the excitement is due to Marvel’s announcement of phase four feature film/mini-series installments in the worldwide acclaimed franchise. This includes the items listed below:

Iman Vellani plays Kamala Khan, a 16-year-old Pakistani American artist, gamer, and Captain Marvel fan, in the first trailer for “Ms. Marvel.” Kamala has always struggled to find her place in the world until she acquires superpowers similar to those of the heroes she admires.

In her own spinoff series, Kathryn Hahn reprises her role as Agatha Harkness from “WandaVision,” with Jac Schaefer returning as lead writer.

With an aesthetic that reflects the character’s early comic book roots, this new animated series follows Peter Parker on his journey to becoming Spider-Man in the MCU.

Dominique Thorne plays Riri Williams, a brilliant inventor who designs the most advanced suit of armor since Iron Man in “Ironheart.”

In this crossover comic event series, Nick Fury (Samuel L. Jackson) and Talos (Ben Mendelsohn) partner up to fight a sect of shape-shifting Skrulls who have been infiltrating Earth for years.

A series of original short films follow Baby Groot as he grows up and gets into mischief in space.

In Season 1 of “What If…?” he enlisted the help of the Guardians of the Multiverse to fight Infinity Ultron. The Watcher returns to the multiverse to meet new heroes and explore more odd new places.

The Guardians of the Galaxy Holiday Special

This holiday special is directed by James Gunn, a veteran of the “Guardians of the Galaxy” franchise.