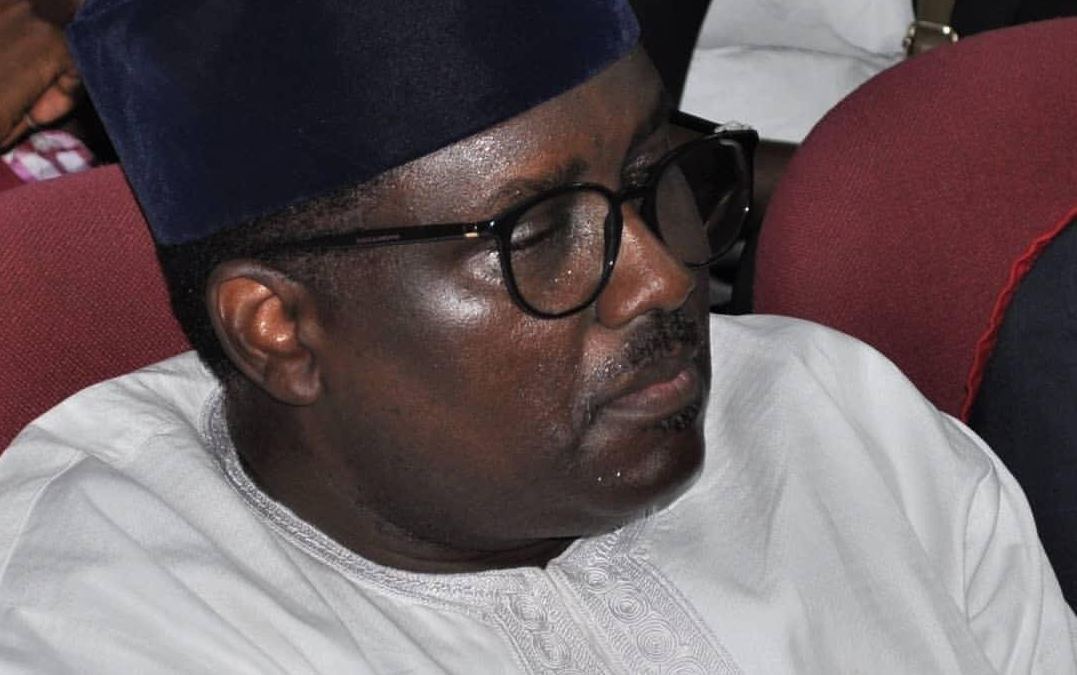 Maina’s sentence will begin on October 25, 2019, the day he was arrested for the first time.

Abdulrasheed Maina, the former Chairman of the defunct Pension Reform Task Team, was found guilty and sentenced to prison on money laundering allegations.

He was accused with a number of offenses totaling N2.1 billion, including running bogus bank accounts, corruption, and money laundering.

In a judgement issued on Monday, November 8, 2021, Justice Okon Abang of the Federal High Court in Abuja found him guilty and sentenced him to eight years in jail.

The former official misappropriated cash designated for retirees, according to the judgment, depriving them of the results of their labor.

When he induced officials at Fidelity Bank and the United Bank for Africa to register accounts for him using the identities of his family members, Maina was found to have disguised his genuine identity.

According to the Economic and Financial Crimes Commission (EFCC), he had cash deposits of N300 million, N500 million, and N1.5 billion in two of the accounts.

He was also found guilty of paying $1.4 million in cash for a property in Abuja without first going through a banking institution.

In addition to the prison term, Justice Abang ordered Maina and his company, Common Input Property and Investment Limited, to return to the Federal Government about N2.1 billion traceable to their bank accounts.

The convict’s sentence will begin on October 25, 2019, the day he was detained for the first time.

The Sarunmi's Have Returned! Season 2 Of 'Therapy' Has A New Teaser