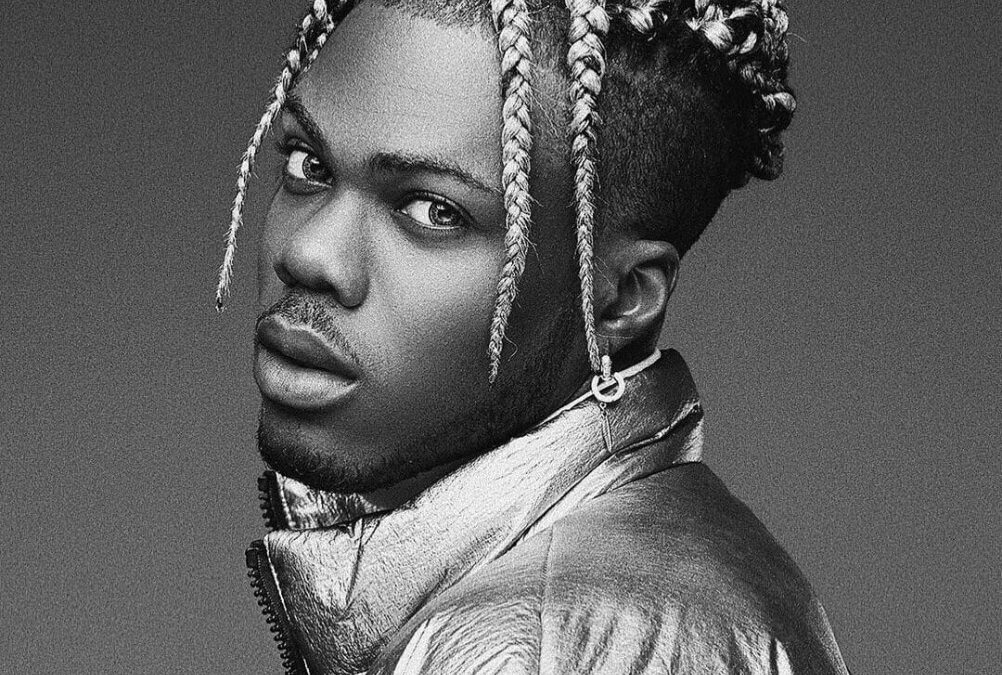 This comes only one week after the Ckay song reached No. 23 on the Official UK Top 40 list.

Ckay, a Nigerian musician signed to Warner South Africa, released his debut Billboard Hot 100 single on September 27, 2021. ‘Love Nwantiti,’ his viral blockbuster single, peaked at No. 80 on the Billboard Hot 100.

The song is presently No. 1 on the Billboard Hot 100, ahead of worldwide smash singles from big celebrities like Kid Laroi and Justin Bieber’s ‘Stay.’ It’s also above Lil Nas X, Ed Sheeran, Elton John, Dua Lipa, J Balvin, The Weeknd, and other worldwide anthems.

The song, which was first released on Ckay’s sophomore EP, Ckay The First, in 2019, went viral after a visual version featuring Joeboy and Kuami Eugene was released. Ckay has remixed the song for mileage on numerous occasions after then. Winnie Harlow has been dancing to the tune on her Instagram stories since then.

Since then, the artist has released another EP, left Chocolate City, and signed with South Africa’s Warner Music Group.

After Wizkid’s ‘Essence,’ it becomes the second Nigerian song to rank on the Billboard Hot 100 in 2021.