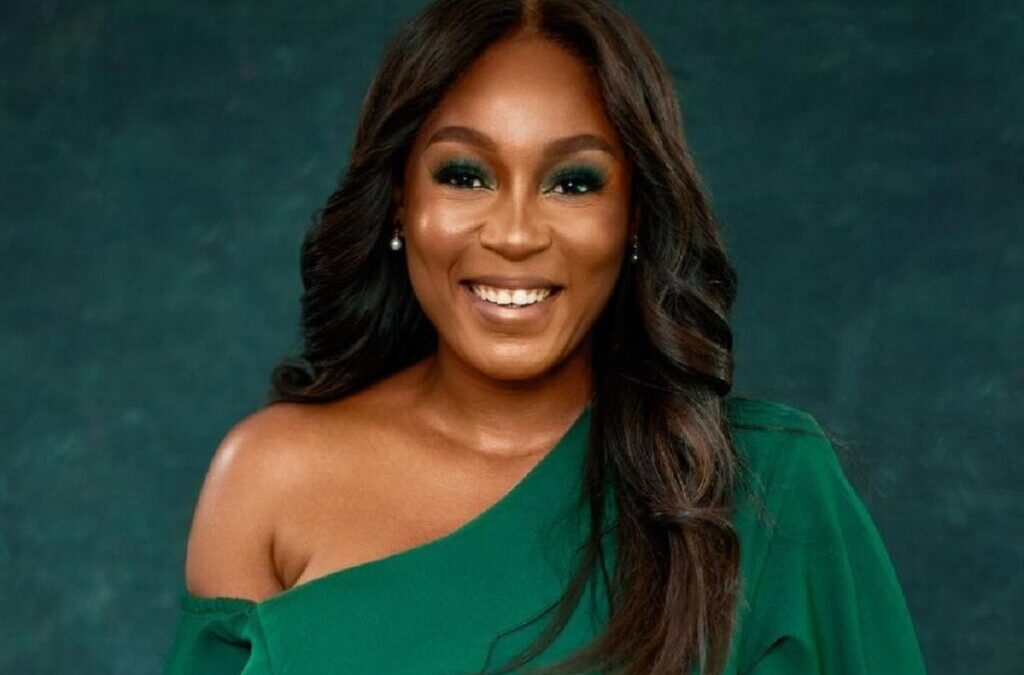 The actress recently tweeted about her new project.

Lota Chukwu, the star of ‘Ajoche,’ has announced yet another major accomplishment with the news that she has been commissioned to work on a documentary film for the International Federation of Association Football (FIFA).

Chukwu announced the news via a Twitter on Wednesday, October 27. She wrote: “Anyway, I’m producing a documentary for FIFA.”

The actress, whose directorial debut, ‘David,’ is due to screen at this year’s AFRIFF, also revealed in the tweet that Nora Awolowo will helm the new documentary film.

Chukwu just announced on Twitter that she has secured her first lead role in a romantic comedy feature film alongside industry veterans, in addition to her current achievement.

On Funke Akindele’s successful television series ‘Jenifa’s Diary,’ the actress rose to prominence as Kiki. She went on to star in the Africa Magic epic series ‘Ajoche,’ which made her a household name.