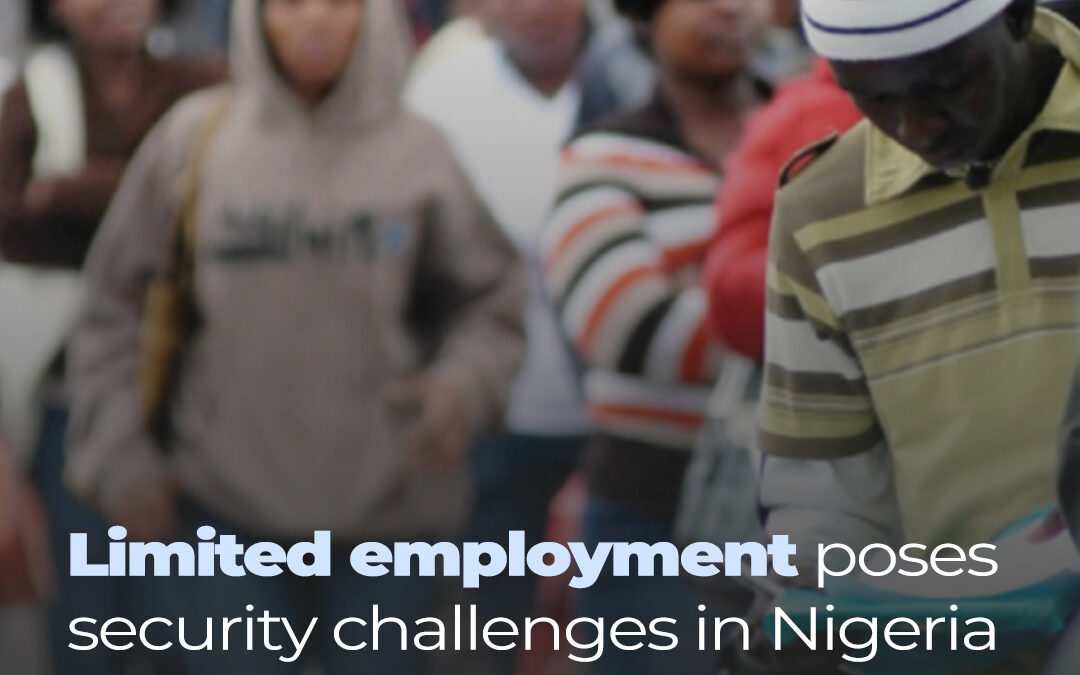 The World Bank has disclosed that Nigeria’s poor employment market poses both economic and security threats to the nation.
They made this known during it’s bi-annual Nigerian Development Update, titled “Resilience through Reforms,” a report published twice yearly.

Limited employment opportunities pose both economic and security challenges.
As in other developing countries where informality is high, Nigeria’s official unemployment rate is a poor indicator of labour market outcomes because unemployed workers receive little public support and the incentives to remain employed are compelling, even in marginal activities that generate low returns,” the World Bank reported.

The World Bank revealed that due to the nature of the economy, marginally employed workers became prime recruiting targets for criminal organizations and insurgent groups like Boko Haram.
The resulting insecurity intensified violence, according to the report, which further eroded the labour market, contributing to a vicious cycle of underemployment and instability.