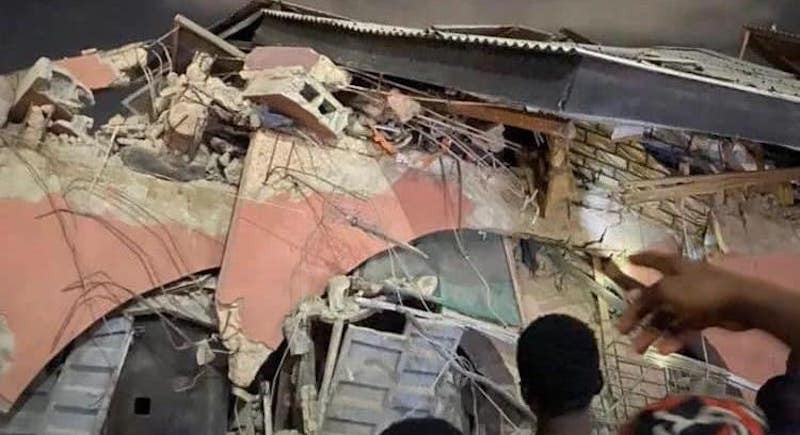 In Ebute-Metta East and West, the Lagos State Government has ordered a halt to building approvals for constructions higher than three stories.

Dr Idris Salako, the Commissioner for Physical Planning and Urban Development, made the announcement on Wednesday in Lagos.

Salako stated that the decision was made after an evaluation of the area’s structures.

He stated that the low-lying nature of Ebute-Metta, as well as its detrimental influence on some of the structures, the majority of which had critical flaws, made it necessary for the government to take exceptional precautions to safeguard lives and property.

“The soil and topography, the low water level and effects, as well as the inability of structures in this area to bear loads above three floors, were considered in arriving at this decision,” Salako said.

“The Lagos State Physical Planning Permit Authority ( LASPPPA) has been directed to henceforth stop taking applications for approval above three floors in the area.

“To guarantee the safety of lives and property by ensuring that we put a halt to lives being cut short by incidents of building collapse, the government has been compelled to invoke the relevant sections of the Lagos State Urban and Regional Planning and Development Law 2019, as amended, to address the crisis,” Salako said.

He appealed for stakeholders’ understanding, emphasizing that the decision is in the best interests of the state.

According to the News Agency of Nigeria (NAN), the state has documented three cases of building collapse spanning the Yaba, Ebute-Metta, and Okota districts, with 15 lives lost in two distinct occurrences this year alone.