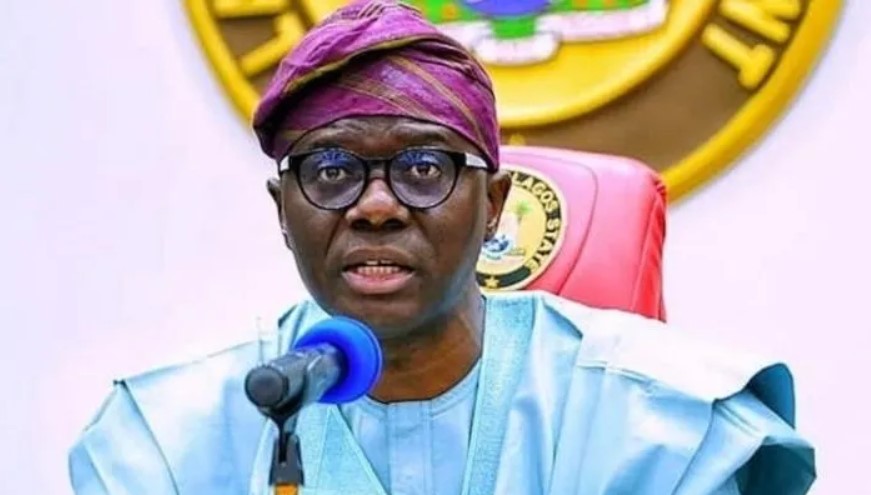 The government of the Western State of Nigeria’s firms’ industrial and commercial assets is managed by them.

The gift was made by the company’s board and management during a courtesy visit to the governor at Lagos House in Ikeja.

In order to hold and administer the industrial and commercial assets of businesses controlled by the government of the Western State of Nigeria, OICL was established in 1976.

The Odu’a Group, which was founded by Chief Obafemi Awolowo’s administration during the Western Region’s existence, is owned by the governments of the states of Ogun, Oyo, Osun, Ondo, and Ekiti.

During the presentation, Ashiru stated that the firm made the decision to provide the Share Certificate to Governor Sanwo-Olu in order to dissuade skeptics who don’t think Lagos State is a member of the Odua Group.

According to him, Lagos State is a legitimate member of the Odu’a Investment Company Limited, and the board of directors and management have the backing of the state of Lagos.

Though he noted that Odu’a is prepared to collaborate and engage with the state government for new economic prospects in hospitality, real estate, tourism, and agriculture, particularly the Imota Rice Mill, he nonetheless asked for greater assistance from the Lagos State Government.

In order to strengthen relationships between the South-west states in the areas of agriculture, hospitality, oil and gas, tourism, and other commercial prospects, the Lagos State Government is ready to work with Odu’a Investment Company.

Sanwo-Olu said: “We thank you very much for putting paid to doubting Thomases, who are not sure whether Lagos State has been brought in as part of Odu’a Investment. Lagos State before now has been accepted as equal partner, equal shareholder with governors of the five other states, and we are all equal stakeholders in the group.

“We thank you very much for presenting our Share Certificate to us. We have enjoyed dividends a couple of times already and it goes to show that our investment is yielding the right results. Lagos State is happy that we have made that investment and we are part of a great and bigger agenda called the Odu’a Investment.

“We are willing to partner Odu’a Investment Company on our Imota Rice Mill. The Rice Mill will be unveiled in October or November 2022, depending on the timing of our guest. It is something that we all need to celebrate. That would be the biggest single rice mill in the country, and it is a pride for all of us.

“And coming out of the mill itself, there are many other businesses that also can springboard like rice plantation, rice paddy, and all of it can be one of the areas in which we can look out for great business opportunities in Odu’a Investment Company. There are also other areas we can collaborate on like real estate opportunities, blue economy, hospitality destinations and tourism.”

The governor praised the board and management for their dedication and urged them to take the long view and build a business that would last when they are gone.

Tiwa Savage Ends Tour With A Sold-Out Show In London