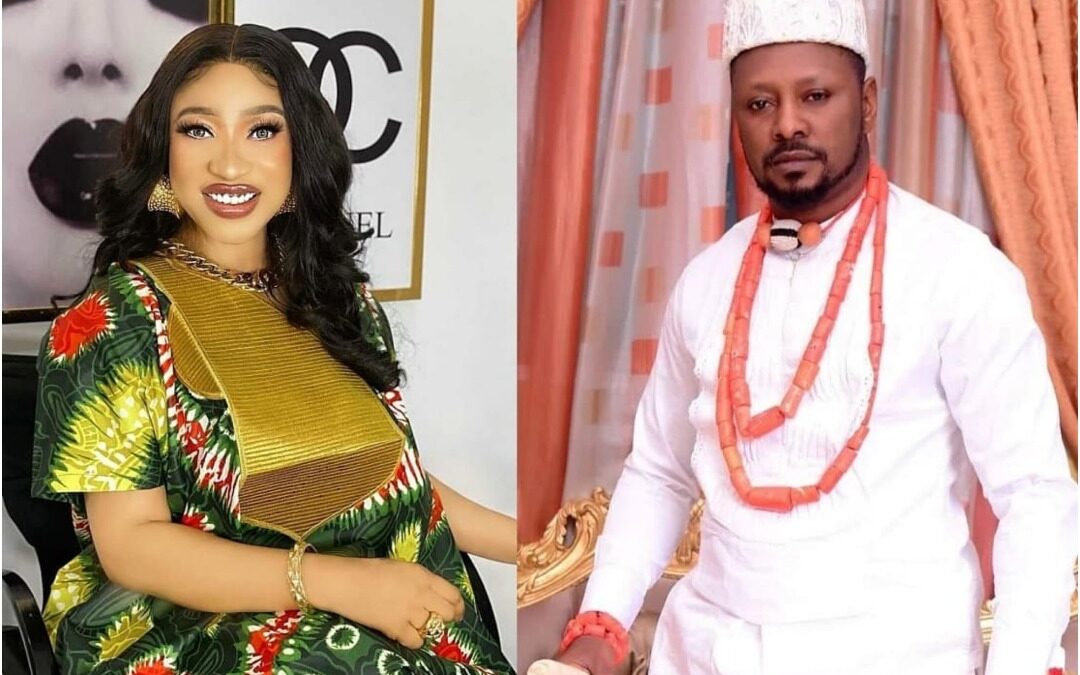 Tonto Dikeh’s drama with her ex-boyfriend Prince Kpokpogri is far from done, as he has launched a lawsuit against her.

Tonto Dikeh is being dragged to court by Prince Kpokpogri, who is demanding N10 billion in compensation. He is attempting to have his fundamental rights enforced.

Following the actress’s recent plea, Kpokpogri asked the court for a restraining order to prevent the Department of State Services (DSS) from inviting him any further.

He further requested that the court issue an order instructing Tonto and the DSS to pay him N10 billion as compensation for the mental trauma, emotional stress, and significant damage he suffered as a result of the invitation issued to him.

Kpokpogri’s action came weeks after the DSS summoned him for questioning.
The actress accused the activist of blackmail, extortion, and acquiring under false pretenses in a suit filed against him.

The petition also sought that Kpokpogri return a Toyota Hilux pickup in his possession that belonged to Dikeh.