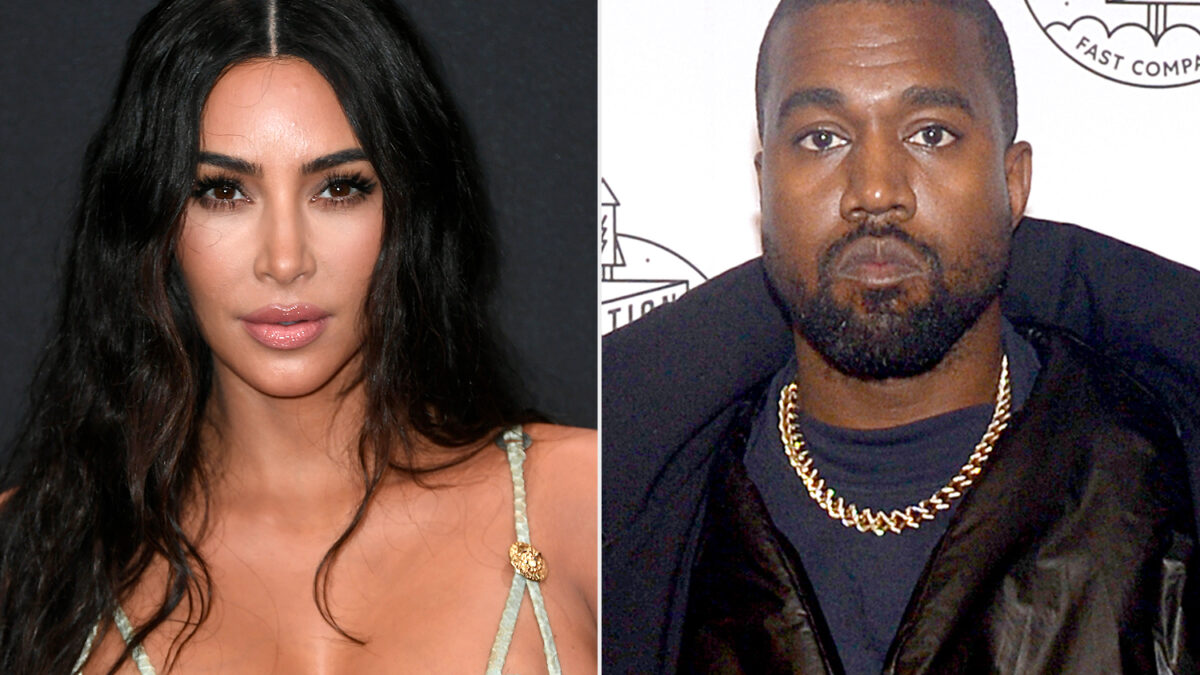 Kim urged Kanye to quit spreading the myth that he is unable to visit his children.

On Monday, March 14, 2022, the rapper posted on his Instagram page about not being able to visit his children.

“This was on my daughter’s backpack when I was “allowed” to see her last week This is why I go so hard for my family I am wired to protect my family at all cost As the priest of my home Don’t worry Northy God is still alive,” he wrote.

In her statement, Kim urged Kanye to quit spreading the myth that he is unable to visit his children.

“Please stop with this narrative, you were just here this morning picking up the kids for school,” she appealed.

Kim was accused of kidnapping the wealthy rapper’s second daughter in February.

“What do you mean by main provider? America saw you try to kidnap my daughter on her birthday by not providing the address You put security on me inside of the house to play with my son then accused me of stealing I had to take a drug test after Chicago’s party cause you accused me of being on drugs Tracy Romulus stop manipulating Kim to be this way,” he alleged.

The musician explained that he chose to post the footage because he doesn’t want his kid to grow up thinking he didn’t show up for her birthday on purpose.