Home > News > Kanye West Was Seen On A Date With Actress Julia Fox. 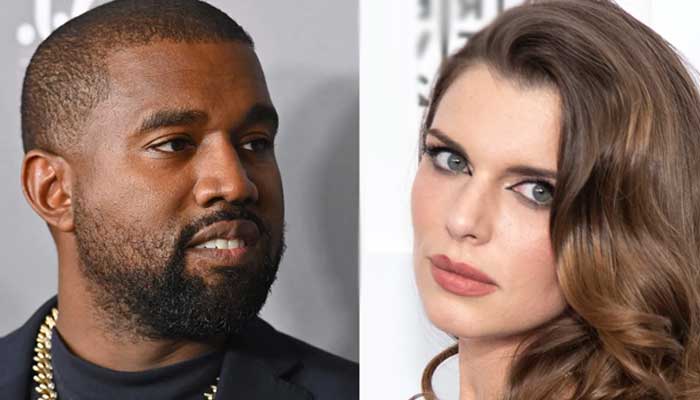 Kanye has already had romances with two models before he met Fox.

Kanye West, the American rapper, was pictured with Julia Fox, an actress.

The two were seen enjoying a fantastic time at a high-end restaurant in Miami.

A source close to the issue told PageSix that the date was “nothing serious” and that Kanye is merely trying to have fun amid his protracted divorce from Kim Kardashian.

This will be Kanye’s third effort at getting over his ex-wife, Kim Kardashian.

Following that, Vinetria, another model, had basketball dates with him.

In February 2021, news of Kim and Kanye’s divorce became public.

This occurred after weeks of rumors that their marriage was on the verge of falling apart.