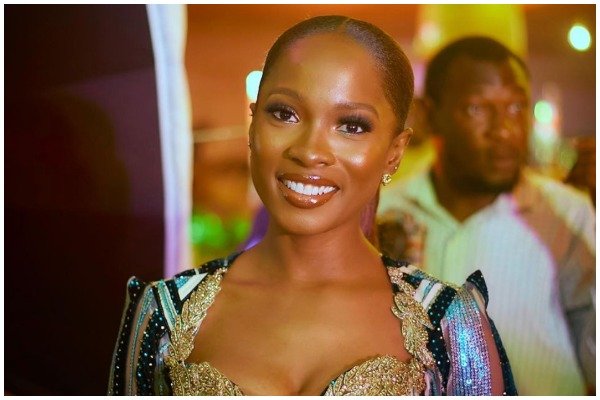 According to the actor, the party should not see the country as a gift for its leader.

Jemima Osunde, a Nollywood actress, has criticised a Bola Tinubu assistant who posted a tweet linked to the Lagos branch of the All Progressive Congress (APC).

The Lagos state branch of the APC is backing a Bola Tinubu president in 2023 to express respect and pay him back, according to a statement released on Gawat Jubrin’s Twitter page, “a man of honor and destiny helper for a whole lot of people.”

“We see Asiwaju’s decision to run as an opportunity for all of us who are beneficiaries of Asiwaju’s goodwill and large-heartedness, including the VP, to pay back and appreciate Asiwaju for being such a man of honour and destiny helper for a whole lot of people,” the statement read.

In response to the post, the movie star suggested that instead of utilizing the country as a keepsake, the party hold a great celebration for him.

“Then you guys should throw him an 80th birthday party you can even make it a surprise for him. “They don’t use to use a whole country to say thank you,” she tweeted.

On Monday, January 12, 2022, the former governor of Lagos and the party’s National Leader notified the country’s president, Muhammadu Buhari, of his presidential ambitions.