Home > Politics > Imo House Of Assembly Speaker Has Been Impeached 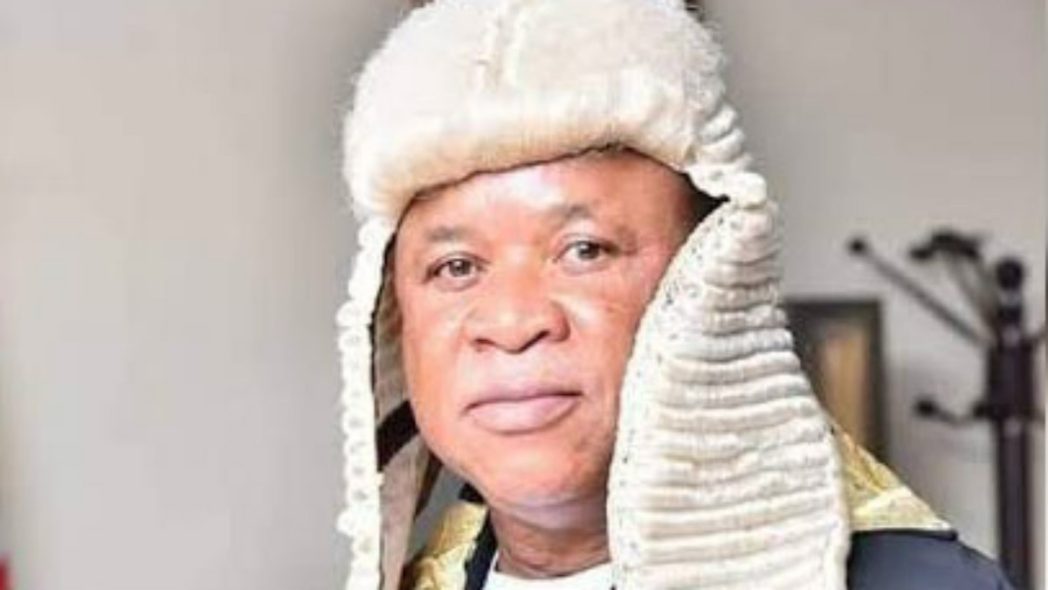 Emeziem was charged with forgery and being a bully.

During plenary on Monday, November 8, Paul Emeziem was impeached as Speaker of the Imo State House of Assembly.

The impeachment letter was signed by 19 Lawmakers out of a total of 27, and it was read aloud on the floor of the parliament.

The Speaker was impeached, according to the parliamentarians, for suspected egregious misbehavior, forgery, abuse of power, and high-handedness.

Kennedy Ibeh, a member from the Obowo constituency, has been chosen as the next Speaker of the House.

Emeziem, on the other hand, has laughed off his impeachment, telling Punch magazine that the process was “childish, null and void.”

He adds that; “Amara Iwuanyanwu can’t convene a plenary because he was properly impeached. If there should be any plenary, I am the one empowered by the law to call for it.

“Today is not our plenary day. Today is for our committee sittings not plenary. Amara Iwuanyanwu stands impeached,” Emeziem said.