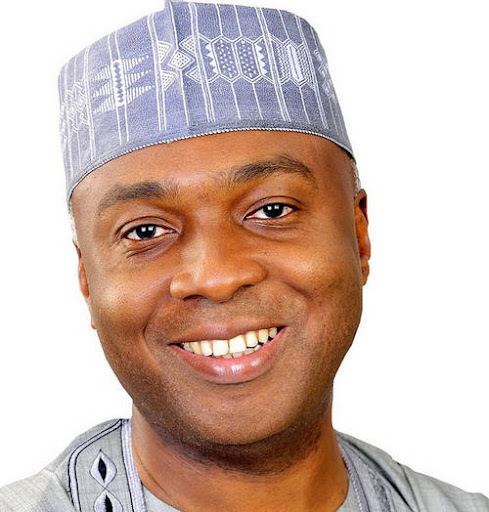 Saraki has been engaging with young people more recently, amid speculation that he would run for president again in 2023.

Bukola Saraki, the former President of the Nigerian Senate, has asked young Nigerians to take charge of the initiative to elect leaders who share their beliefs ahead of the general elections in 2023.

Saraki stressed the importance of young people working together to decide the nation’s destiny during a luncheon to mark Independence Day in his Abuja residence.

“If you take charge and ownership of this entire process, when you get the right type of President who has been voted in by you and knows that you have the numbers and capacity to vote him out, he will pick more young people like you when he picks his cabinet.

“At the end of the day, this is how it works as you go down the line. This is why you must take ownership of this process to show our generation that you are ready and serious about deciding the direction of Nigeria,” Saraki said.

Saraki also stressed the need of young people working together.

He acknowledged that enacting reform will be difficult without including electronic results transmission in the electoral legislation.

“If you look at the numbers, they work in your favour. Even if you can register just half of the 18 million unregistered youth voters that are between 18 and 35, your voting bloc will decide everything,” Saraki said.

“I will be very honest with you. Without the electoral act, the system is too rigged against you. You are a young guy, you don’t have money or network. Where are you going to start from?

“I think what needs to be done now is that we must participate.

“If we say we won’t come out because nothing will change …if we take that attitude, then they will win. Look at all over the world where there is big change, people that made the change are people like you. If you are not registered to vote, nothing will change.

“If you make up majority of the electorate even if they try to change the result, I know you will not agree because you know your right and the world will stand with you,” he added.

Chike Akunyili's Daughter Chidiogo Says, "We Hope His Death Is Not In Vain"