Home > News > If You Like Netflix’s Drama, ‘Maid,’ Here Are 5 More Shows To Watch 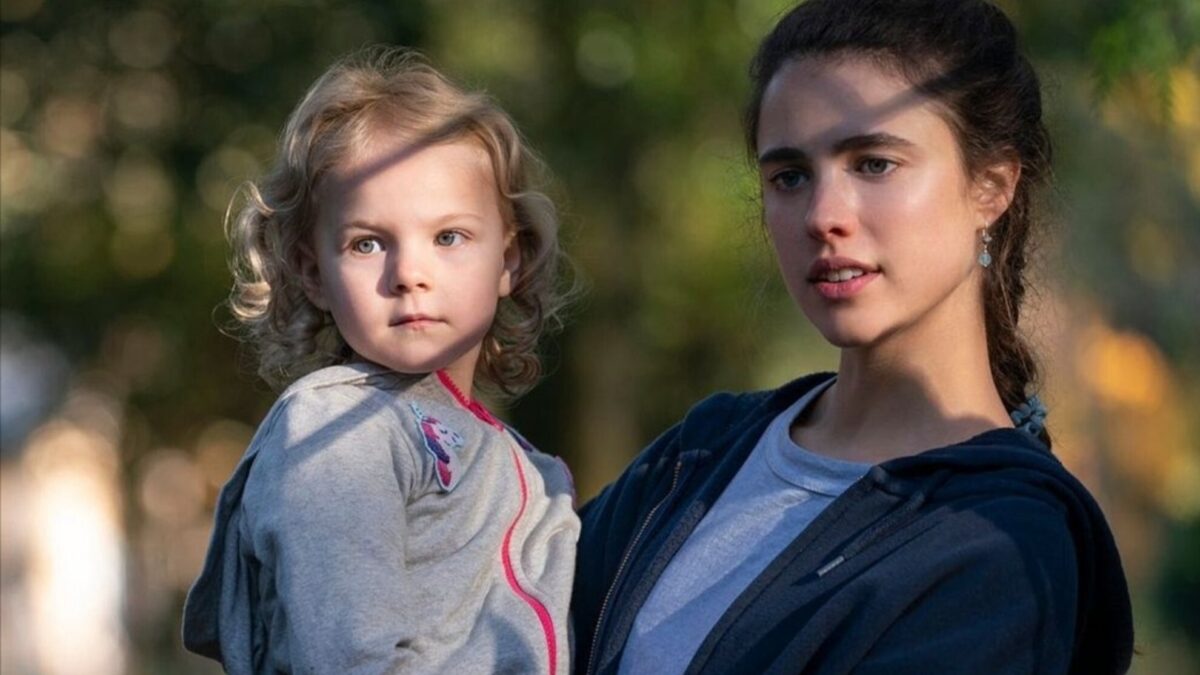 Here are five more shows to watch for some excellent societal analysis and real passion.

Maid has it all: motherhood, self-discovery, societal obstacles, and, of course, the idea of just scraping by over the poverty line. The TV drama features Alex (Margaret Qualley), a young mother attempting to make ends meet after breaking up with an abusive boyfriend. It is based on Stephanie Land’s memoir Maid: Hard Work, Low Pay, and a Mother’s Will to Survive. Molly Smith Metzler, the show’s author, offers a genuine, yet theatrical account of a young lady in the process of recreating herself in a brutally honest tone.

Viewers are once again in the dark after a relatively brief ten-episode binge, with no clear indication of whether or if there will be a second season. It’s not a terrible idea to check out some comparable things to keep the Maid fire burning till then. Check out other shows that are similar to ‘Maid’

As 15-year-old Ginny (Antonia Gentry) sometimes feels like she’s taking care of her mother, the mother-daughter relationships may appear to be slightly inverted here. Georgia (Brianne Howey) is a free-spirited mother of two who only wants to keep her children safe. she wants to keep her children safe at any costs. So, here’s their family, which appears to be a typical nomadic family on the surface. However, both Ginny and Georgia have some fairly dark secrets buried in their pasts, which creates a difficult scenario when Georgia’s bleak past threatens to shatter their already fractured family’s foundation.

If this program demonstrates anything, it’s that even a father can be a mother. James “Jimmy” Chance (Lucas Neff) needs to raise his responsibility game when a one-night affair with a serial killer leaves him with a newborn daughter. The sitcom then follows his transformation from slacker to aspiring best father in the world. Like a couple of the other parents on this list, he often makes a mess of things, but his heart is in the right place. Jimmy navigates the trenches of motherhood with his highly eccentric family, just so he can do right by his young baby.

Jane the Virgin, in this satirical comedy, gives Immaculate Conception a whole new meaning. Jane Villanueva’s (Gina Rodriguez) life is turned upside down after a bizarre chain of events ends in her being artificially inseminated. Among other insane twists and turns, she must combine her goals as a writer with her responsibilities as a new mother. The beauty of it all is how she knows that she can’t do one without the other.  It’s a fascinating journey of self-discovery.

The five-season drama explores the lives of four moms as they deal with life’s problems. Everything is there in the mix, from postpartum depression to unfaithful spouses and domineering parents, and it makes for one beautiful mixture of turmoil. While they’re at it, the ladies manage to learn a few things about themselves.

Frank Gallagher (William H. Macy) does everything but look after his six children, so they are left to fend for themselves and each other. The Gallagher kids are fighting an uphill battle of self-sufficiency and self-discovery. They always seem to keep their heads above water, even in the face of terrible poverty. However, because it’s named Shameless, expect some less-than-savory behavior.

'Eternals' Was Suspended  Because The 'Gay Kiss' Violates Our Culture – NFVCB