Home > News > I Was Sad After My Eviction From BBN Because Saskay Felt Like A Widow. –Jaypaul 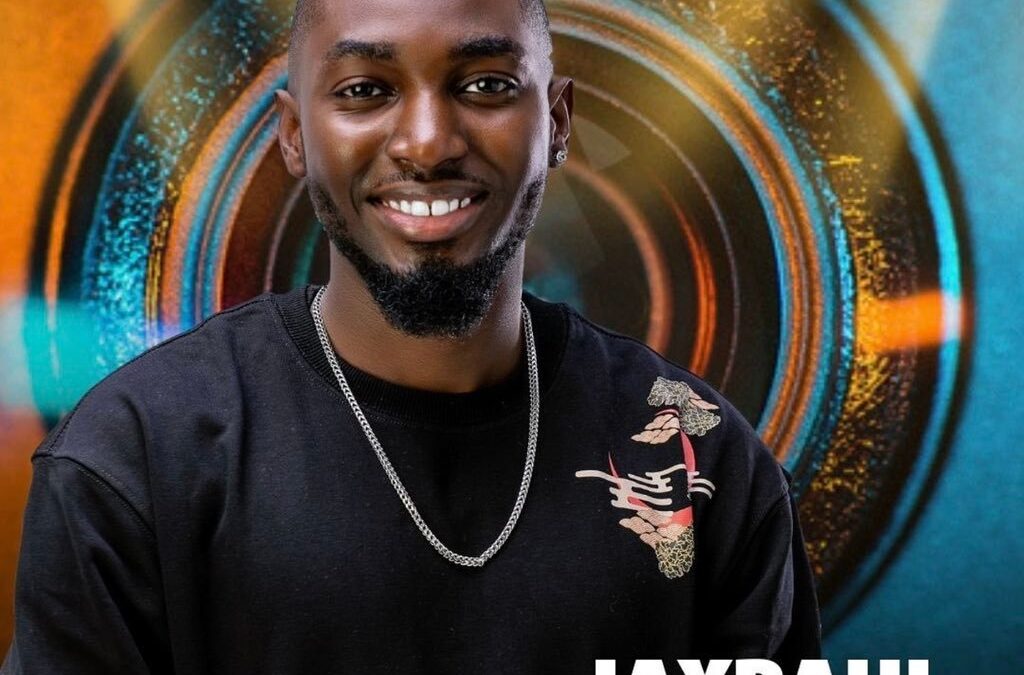 Paul Ephraim, nicknamed Jaypaul, an evicted housemate from the ongoing Big Brother Naija Shine Ya Eye program, has stated he felt awful when his close friend in the game, Saskay, said she felt like a widow following his elimination.

He stated in an interview with Sunday Scoop, “I felt sad about that statement because I knew how close we were in the house and how much she would miss me and vice versa. Our friendship was quite mutual, peaceful and drama free.”

When asked why he decided to take part in the reality program, the artist stated:  “I wanted to participate because I believe BBN is one of the biggest platforms to showcase one’s abilities to the world. I needed that opportunity to show the world my talent.”

People who believe BBN finalists do not deserving celebrity status are likewise wrong, according to Jaypaul. He continued, “Everybody who has gone through this (game) deserves every level of respect and accolades they get. BBN is a social experiment that reveals the true nature of humans. For one to go in and show one’s true self to millions of people and gain love on the outside is worthy of being celebrated.”

He also expressed an interest in pursuing a career in the entertainment business.