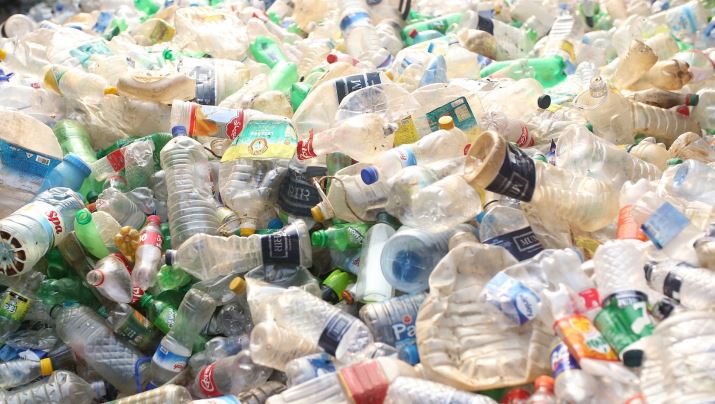 The increasing population of small businesses, entrepreneurs, and other firms involved in production are flooding the Nigerian market with good products but using packaging materials that are environmentally harmful.

From the food stores to clothes and drinks, most businesses package products in plastic bags and bottles which are eventually thrown away creating a heap of garbage, causing pollution.

One major factor that leads to poor waste management in Nigeria is the use of single-use plastic products and packaging materials. From plastic in waterways causing flooding to the harmful effect on human health, the environmental impact of unsafe packaging is enormous.

While SMEs and entrepreneurs play an important role in economic growth, awareness regarding environmentally friendly packaging is becoming crucial.

“We need to rethink our business models. As we are encouraging SMEs and entrepreneurs, we need to educate them to understand the effect of their products and businesses on the environment,” said Afolasade Nubi, an Environmental Engineer at the University of Lagos said in a recent BusinessDay DISWASTE 2021 conference.

According to the Nigeria Bureau of Statistics, small and medium scale enterprises (SMEs) in Nigeria have contributed about 48 percent of the national GDP in the last five years. With a total number of about 17.4 million, they account for about 50 percent of industrial jobs and nearly 90 percent of the manufacturing sector, in terms of the number of enterprises.

However, it has also been estimated that Nigeria will be the nation producing the largest amount of mismanaged plastic waste in Africa by 2025 if drastic measures are not taken.

According to the Federal Ministry of the Environment, Nigeria generates some 32 million tonnes of waste per year, of which 2.5 million tonnes is plastic waste most of which (70%) ends up in landfills, sewers, beaches, and water bodies.

The World Bank also estimates that Nigeria discharges around 200,000 tonnes of plastic waste into the ocean per year, while its annual plastics production is projected to grow to 523,000 tonnes by 2022.

While there have been efforts to recycle plastics in recent times, Nigeria must look towards solving the problem from the source.

“It is good to recycle but it is even greater to solve the problem from the source whereby SMEs businesses understand how to come up with better sustainable products through right packaging,” Nubi said.

Although plastic bags are used across many countries of the world its use and circulation have grave consequences on the ecosystem.

The harmful impacts occur because plastic bags could not bio-degrade which means they do not break down completely, it takes 500-1000 years for a single plastic bag to degrade.

According to the Centre for International Environmental Law (CIEL), plastic is a human health crisis hiding in plain sight.

The devastating element of this pollution is that plastics getting into the ocean could take a thousand years to decay. As a result, fish and wildlife consume them and consequently, the toxins from the plastics enter the food chain, threatening human health.

Plastic waste does not only pollute our oceans. Burning plastics in incinerators causes toxic air emissions, leaving people who live close to the incinerators to bear the brunt.

The Nigerian government has made various interventions to reduce plastic waste pollution.

In 2012, the Lagos State Waste Management Authority (LAWMA) introduced a plastic bag buy-back program to encourage the sale of used plastic bags to a state agency for recycling rather than discarding them like trash.

In 2016, the Lagos State Waterways Authority (LASWA) also launched the “Caring for our Waterways” campaign to educate Lagos residents on the dangers posed by plastic bags and other solid wastes to state waterways.

Despite these interventions and plastic bags continue to litter streets and clog drains show how little these initiatives have achieved an indication that the pollution needs to be addressed from the point of production.

Countries around the world are making the move to ban plastic use and others creating laws ensuring limited use.

Kenya’s ban on plastics was legislated in 2017, and it is the strictest in the world. The penalties allow for up to four years in prison for producing or even using plastic bags.

Nigeria has also made its move to ban single-use plastic bags as the National Assembly and the Federal Ministry of Environment say they are working on a bill meant to prohibit the production of plastics but it is yet to be passed into law. 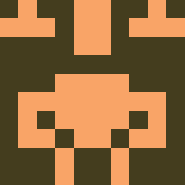