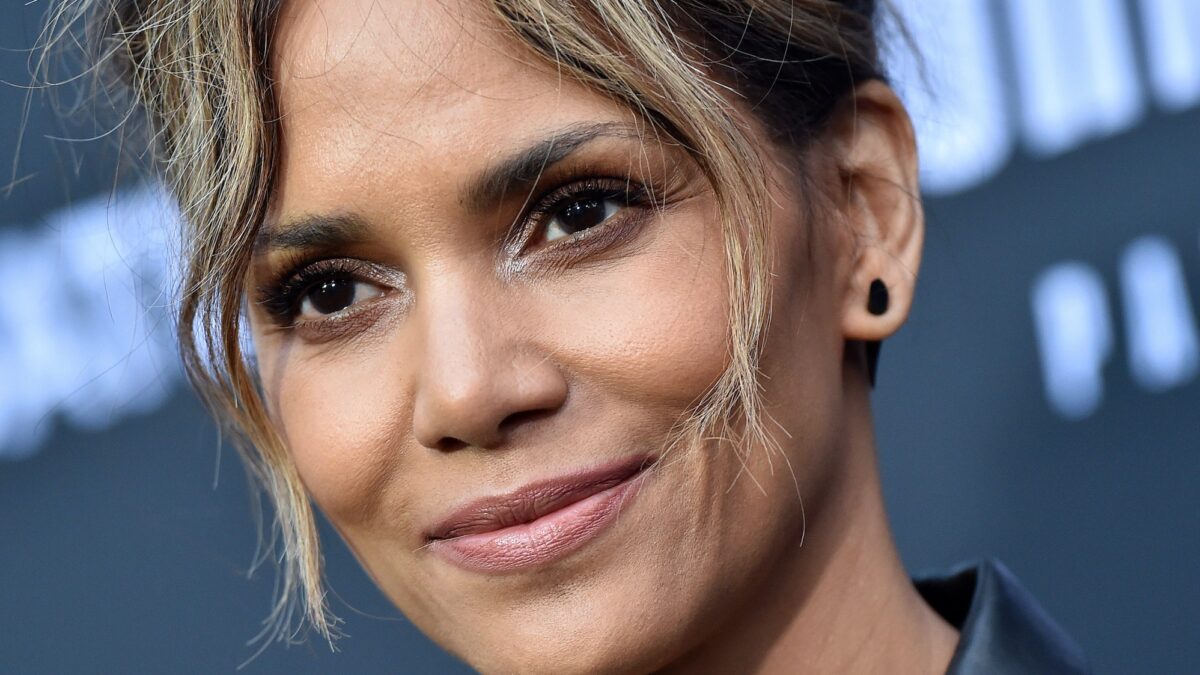 ‘Bruised,’ the actress-turned-latest director’s film, is a smash sensation.

Variety reports that the actress has signed up with Netflix for a spate of new projects in which she will both appear and produce, riding high on the success of her breakout directorial feature Bruised. According to the streaming service, Bruised not only debuted at #1 in the United States this week, but also at #2 in the globe for English-language films, with the top selection in over 70 countries.

The film covers the life of retired UFC fighter Jackie “Pretty Bull” Justice, which had its world debut at the Toronto International Film Festival in September (Berry). Jackie has been away from professional boxing for years, but she returns to reclaim her reputation and career. Manny (Danny Boyd), the fighter’s estranged young son, re-enters the fighter’s life when she is seeking to reclaim her lost sense of self. The former champion must now balance her comeback to fighting with her new position as a mother, which is particularly difficult.

Oscar winner Berry remarked of her work on Bruised and collaborating with the streaming service’s film chief, Scott Stuber, and co-CEO Ted Sarandos, “My directorial debut, Bruised, was a labor of love and I knew that Scott and Ted would treat it with great care. The Netflix team has not only been collaborative and creative, but extremely passionate and a delight to work with. I am beyond grateful for the partnership and look forward to telling more stories together.”

Berry’s fans will also be pleased to learn that she has already signed on to feature in two forthcoming productions that will take place outside of the newly-signed pact. Berry will star in and executive produce The Mothership, a new sci-fi picture directed by Matt Charman, who also authored the script. She’ll also be seen in Our Man From New Jersey, in which she’ll feature with Mark Wahlberg in a “blue-collar James Bond” film.

Berry’s future appears to be filled with critical accolades, as her schedule appears to be as packed as ever. T While there isn’t much else known about the specifics of this new deal.

Meghan Markle's Most Recent Court Triumph Is Only The Beginning