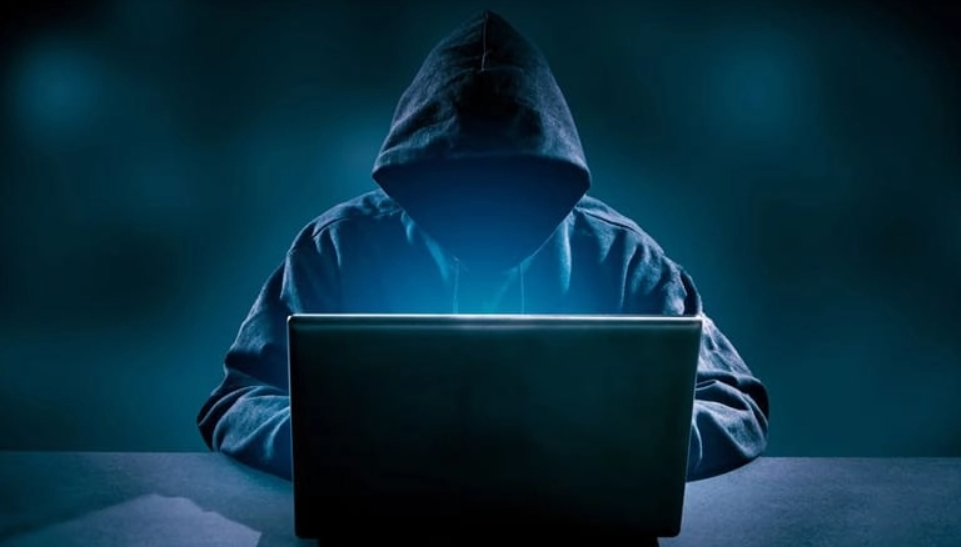 A whooping sum of N523,337,100.00 was stolen in one day by fraudsters who hacked into an old-generation bank (name withheld).

The gang that hacked into the bank has already been identified by the authorities, and two of its members have been taken into custody. The matter is being probed by the Police Special Fraud Unit (PSFU), who claimed to have intensified their search for fugitive members of the organization.

“The Legal Section of the Police PSFU, Ikoyi-Lagos; headed by CSP. E. A. Jackson has successfully obtained an order of the Federal High Court sitting in Lagos for the Preservation/Forfeiture/Attachment of a net sum of N523,337,100.00 fraudulently transferred by internet fraudsters who hacked a customer’s account domiciled in one of the Old-Generation banks and posted the funds into 18 different accounts in the same Bank before transmitting same to 225 other accounts in 22 banks/financial institutions.

”In the course of the investigation, the sum of N160,287,071.47 has been recovered from different banks; with two suspects arrested, while operatives are following other leads in order to apprehend the remaining members of the syndicate”.

He stated that as soon as the investigations are over, the suspects would be charged in court.

Anyasinti Josephine Nneka, PSFU’s Commissioner of Police, has advised financial institutions and banks on the necessity of stepping up their cyber-security surveillance and performing routine background checks on employees who have login privileges that could be compromised to make banks vulnerable to cyber-attacks.

2Face Idibia Apologises For All The Embarrassment He Caused His Wife, Kids, And Family