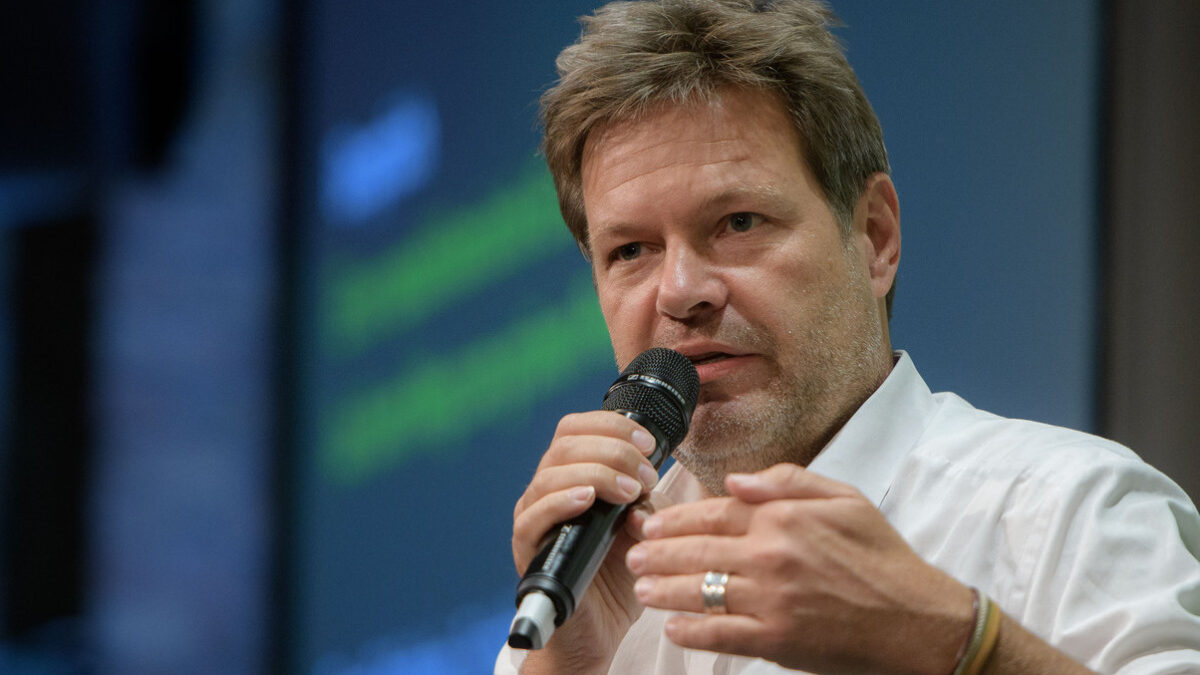 According to a plan published on Friday by Economy Minister Robert Habeck, Germany hopes to wean itself off Russian coal and oil this year.

As Western nations strive to break off economic relations with Moscow as punishment for its invasion of Ukraine, Habeck, who is also Chancellor Olaf Scholz’s deputy, spoke of significant progress in a short period of time.

“By the middle of the year, Russian oil imports to Germany are expected to be halved. By the end of the year, we aim to be almost independent.

“As for coal, Germany plans to be independent of Russian deliveries “by the autumn,” he said.

“The first important milestones have been reached to free us from the grip of Russian imports,” Habeck said in Berlin.

However, entirely cutting off Russian fossil resources is a tough order for Germany, which received 50% of its coal and 35% of its oil from Moscow before the Ukrainian conflict began.

He stated that oil and coal contracts with Russia will not be renewed, and that corporations will seek new alliances after current agreements expire.

As a result, Russia’s proportion of German oil imports is likely to have dropped to a quarter, with coal deliveries expected to follow suit in the coming weeks.

Efforts are also ongoing to progressively phase out Russian gas, though this will take much longer.

According to Habeck, Germany will be largely independent on Russian imports by the summer of 2024.

According to him, by the end of the first quarter, Russia accounted for 40% of German gas imports.

Three floating LNG facilities, according to the ministry, will also play a role in the conversion of the gas supply.

The German government commissioned these through the energy companies RWE and Uniper.

Habeck’s announcement comes just days after his trip to the Gulf, where he spent time in Qatar, one of the world’s largest LNG exporters, arranging new deals with German business executives.

Germany also intends to construct its own LNG facilities in order to increase receiving capacity.

Currently, LNG arrives at facilities in the Netherlands and Belgium before traveling to Germany.

Meanwhile, the European Union has reached an agreement with Washington to acquire at least 15 billion cubic meters of liquefied natural gas (LNG) from the US this year.

“Every effort, every kilowatt hour saved, is also a help and harms Putin,” he said.

Nnamdi Kanu Sues FG N25bn Over His Extradition From Kenya