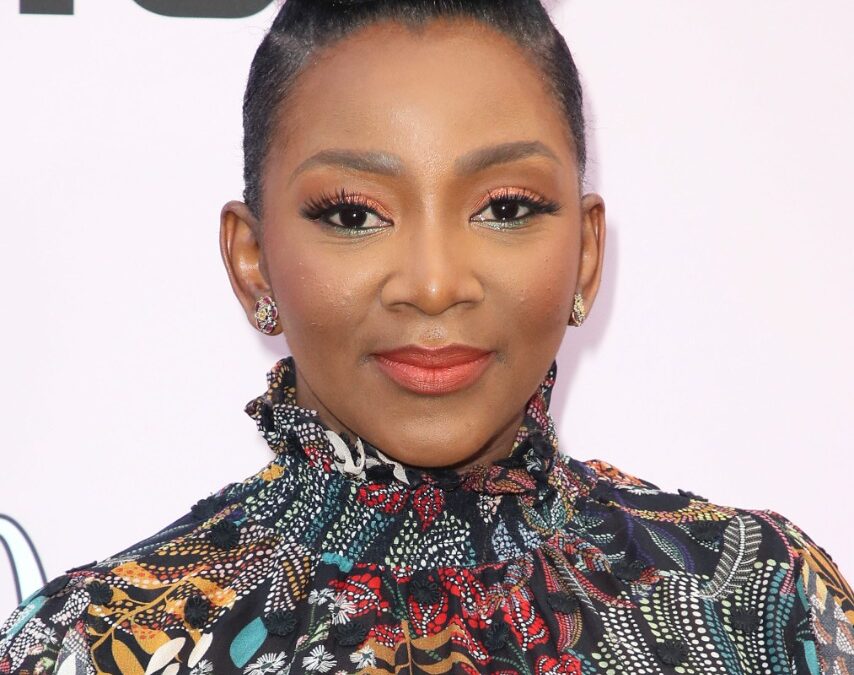 Genevieve Nnaji responds to a fan’s desire for a new film, stating that she is ‘working hard.’

Genevieve Nnaji, a legendary Nollywood actress, has alleviated fans’ fears over a lingering creative dearth.
The director of ‘Lionheart’ recently responded to a fan’s plea for a new film feature by stating that she is working hard to return to the big screen.

While the actress did not reveal any details about a new project or plans for one, she did tweet: “Aww bless. Working hard to eliminate the drought all together. Bare with me.”
Despite rumors of new film projects, Nnaji has yet to appear in anything since her critically praised directorial debut, ‘Lionheart,’ and British actor Adewale Akinnuoye-‘Farming,’ Agbaje’s both of which were released in 2018.

Remember that Nnaji’s ‘Lionheart’ set a number of milestones, including being Nigeria’s first Netflix original feature film and the country’s first Oscar submission.
‘Lionheart’ is said to be the most expensive Netflix Nollywood acquisition to date, however this is unverified.