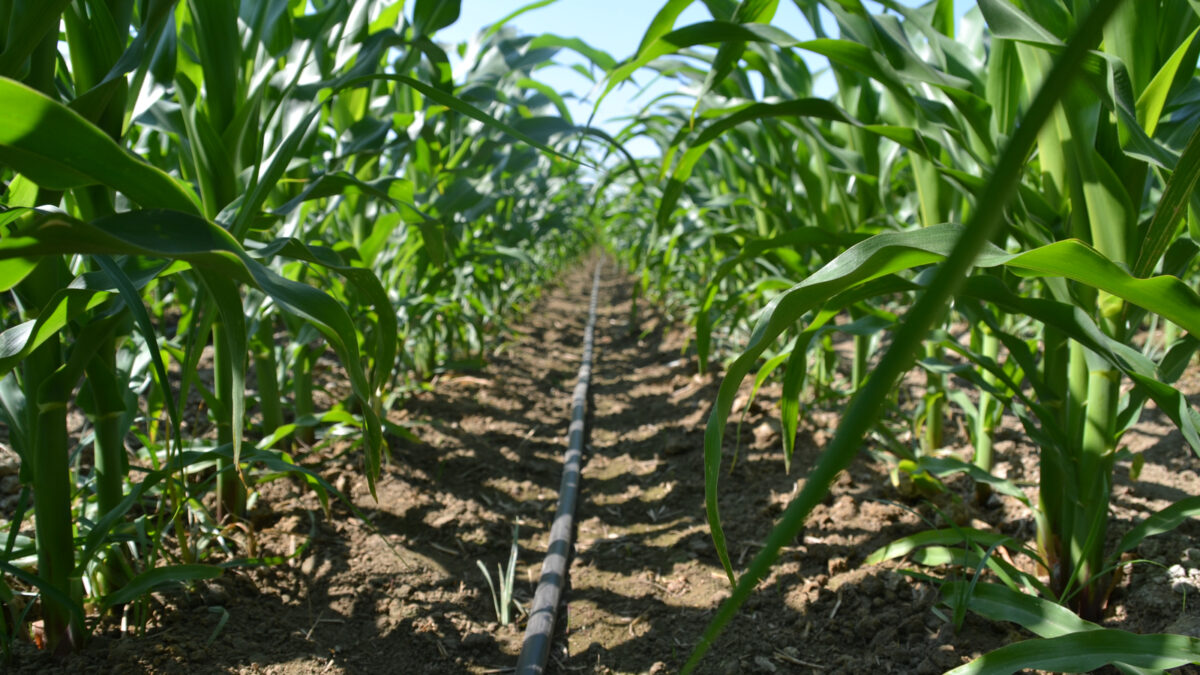 According to the Jigawa Chapter of the All Farmers Association (AFAN), ongoing fuel scarcity would certainly hamper dry season farming in the state.

In an interview with the News Agency of Nigeria (NAN) in Dutse on Monday, the state’s AFAN Chairman, Alhaji Maiunguwa Jaga, revealed this.

Most dry-season farmers, according to Jaga, rely on pumping machinery to get water to their crops.

“I’ve been receiving calls since yesterday (Sunday) from farmers who have already planted but expressing fears that they cannot afford to buy fuel for their water pumps.

“For those that use gas, it is now costs between N500 N600 per litre, while those who use petrol now pays about N255 per litre. This means that we will be running at a loss and cannot afford it ,” Jaga said.

He went on to say that the group would wait three weeks to see what the government would do to guarantee that gasoline was plentiful and inexpensive.

He voiced concern that if proactive actions were not implemented, there would be a scarcity, resulting in increased food prices due to farmers’ inability to produce.

“If the price of the fuel decreases that would be fine. However, we will wait for the next three weeks to see the effort the government would make about the development.

“After that time, then we make our stand known through the media. This is because if the farmers are not able to farm, then there will a scarcity and high cost of food,” the chairman said.

According to him, the conflict in Ukraine has already resulted in a rise in wheat prices.

Jaga expressed his dissatisfaction with the price of a bag of freshly harvested wheat containing 40 measures, which costs N33,000.

This year, dry-season farmers in the state have sown wheat, maize, and onion, according to him.

'New Amsterdam' Will End With Season 5