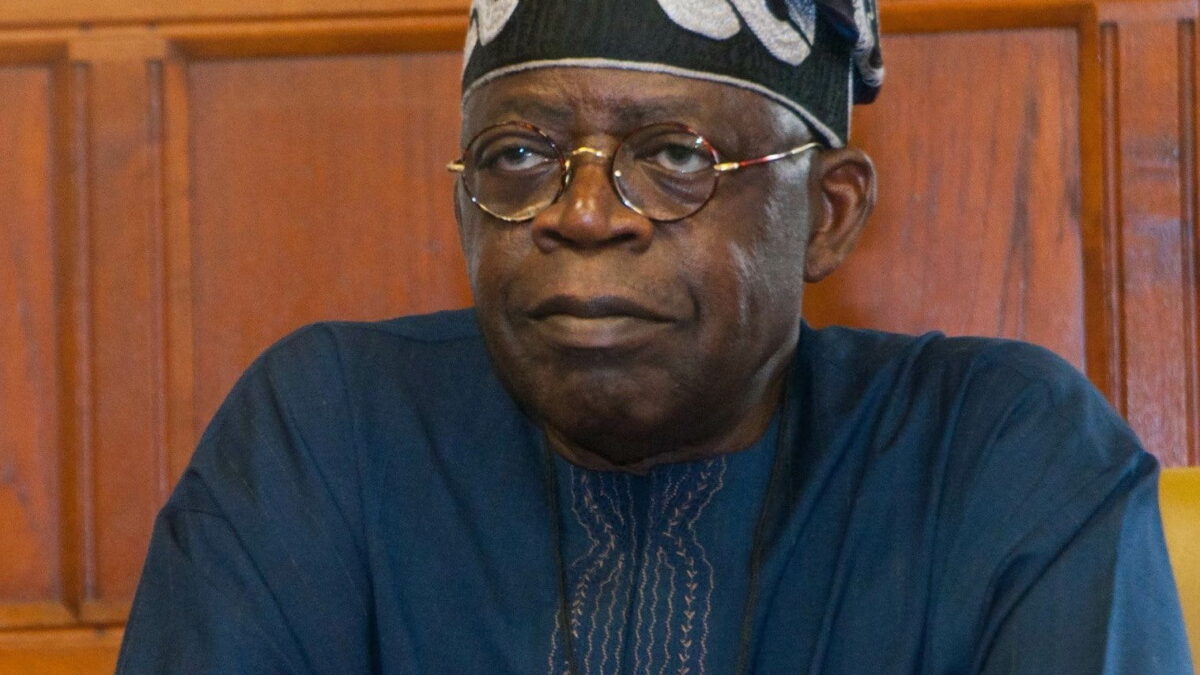 Former candidates for the presidency of the All Progressives Congress (APC), who was supposed to meet in Abuja on August 31, 2022, did not show up.

The aspirants were supposed to get together at Transcorp Hilton by 2:00 p.m. to strategize and come up with workable plans to back the party’s presidential nominee, Asiwaju Bola Tinubu.

Dr. Nicolas Felix, one of the former candidates, announced this in a statement on Monday, August 29. He said that the decision was made to guarantee that the party wins the presidential election in February 2023.

“We will also brainstorm on adopting winning campaign strategies to support our standard-bearer, Bola Tinubu, and seek to carry every Nigerian along in our bid to coast home to victory in the 2023 general elections,” he said.

However, Felix, who is thought to be the youngest of the candidates, announced the meeting’s postponement a few hours before it began, indicating that a new date will be revealed.

“Please be informed that the strategic meeting of 2023 Presidential Aspirants of the All Progressives Congress, scheduled to hold on Wednesday the 31st of August has been postponed,” he said.

He was unable to explain the abrupt postponement, though.

However, a party insider with knowledge of the development informed reporters that other than Felix, no other candidate was eager to attend the meeting.

He said that the bulk of the previous candidates was still in disbelief about the former Lagos Governor’s victory in the June 8 primary.

About the APC crisis, He said, “I can confidently tell you that over 19 of them are not ready to work with Asiwaju to win the 2023 election. How many of them have you seen talking about Tinubu?

“The election didn’t go as expected and some of us are still in shock. Having a strategy to sell our candidate is a major issue.”

Temi Otedola Makes Her Theatrical Debut In ‘Motherland The Musical’