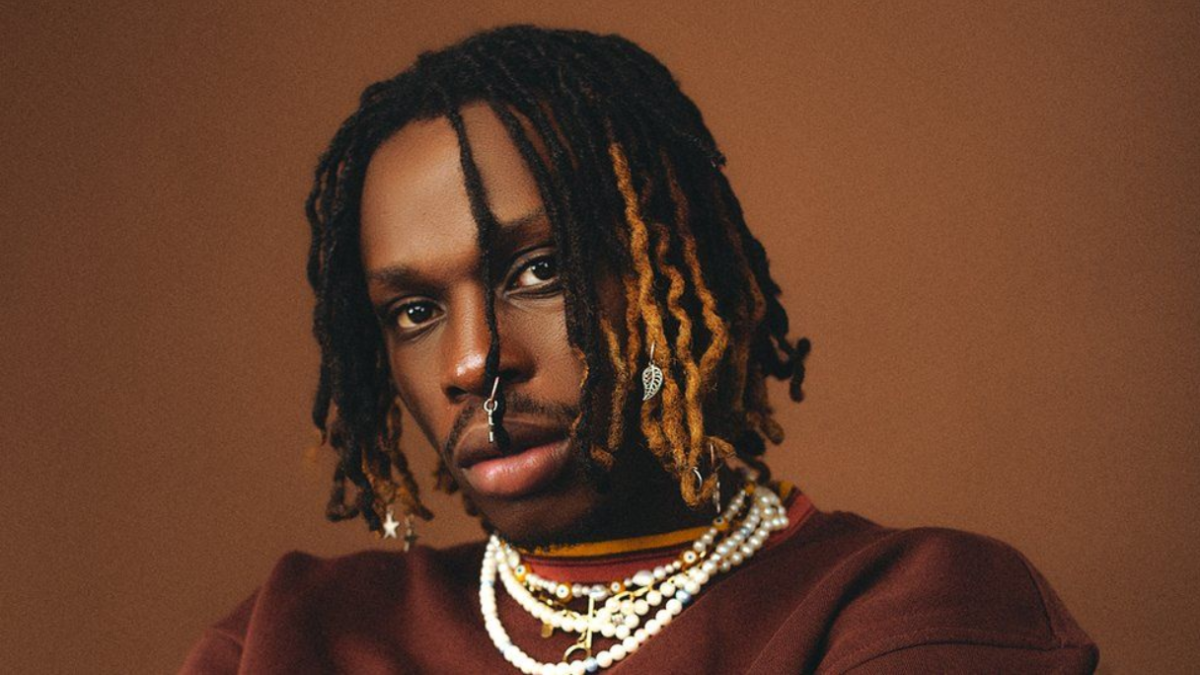 On Sunday, June 26, at the Microsoft Centre Los Angeles, Fireboy made history by becoming the first Afrobeats musician to perform on the BET mainstage.

Following his historic performance at the BET, Fireboy made history again on June 19 at Wembley Stadium when he performed the remix of his popular song “Peru” with Ed Sheran.

The Afrobeats musician revealed during his performance that his upcoming album, “Playboy,” will be published in August 2022.

Fireboy made history by being the first Afrobeats artist to play the venerable Wembley stadium during the performance.

Both Fireboy’s debut album and his sophomore album, “Laughter, Tears and Goosebumps,” received high praise from both reviewers and audiences.

Fans and reviewers will have high expectations for Fireboy’s third studio album, “Playboy,” and they’ll be interested to see how it depicts the development of his reputation and talent.