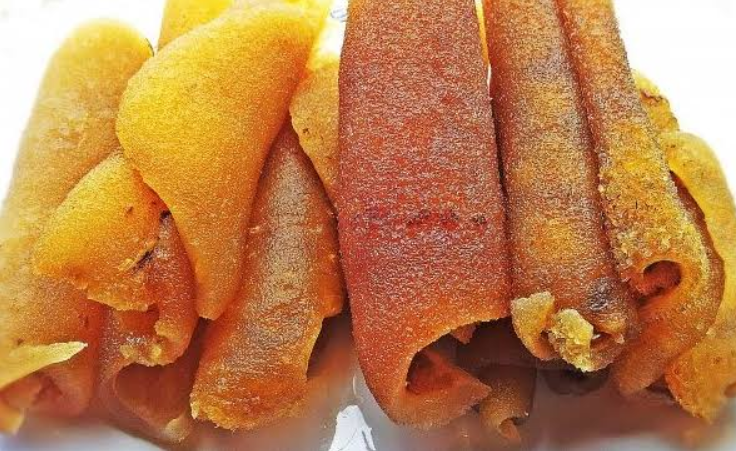 The majority of Nigerians consider cowhide (Ponmo) to be a delicacy, but the Federal Government may have finalized plans to ban its sale and widespread consumption.

The Director-General of the Nigerian Institute of Leather and Science Technology (NILEST), Muhammad Yakubu, gave this indication on Monday, September 19, 2022, when he stated that legislation was being presented to prohibit the eating of ponmo throughout the nation.

He said that in order to rescue the leather sector and strengthen the economy of the country, people should quit eating ponmo, which has no nutritious value.

The director-general also stated that the institute will contact the national parliament and State governments to introduce laws outlawing the consumption of “ponmo” in cooperation with industry partners.

“To the best of my knowledge, Nigerians are the only people in the world that overvalue skin as food, after all, Ponmo has no nutritional value.

“At one point, there was a motion before the two chambers of the national assembly, it was debated but I don’t know how the matter was thrown away”, he said.

He claims that the current status of the tanneries in Nigeria is mostly due to the consumption of animal skin.

He added that several basic issues facing the industry have been addressed under the present National Leather Policy.

“If we get our tanneries, our footwear and leather production working well in Nigeria, people will hardly get ponmo to buy and eat. When implemented fully, it would turn around most of the comatose tanneries and ginger greater output in production”, he said.

In order to revitalize the industry, Yakubu pleaded with stakeholders to support the law and the national leather policy.

FRSC Recovers And Returns N3.2m To Accident Victim In Kogi