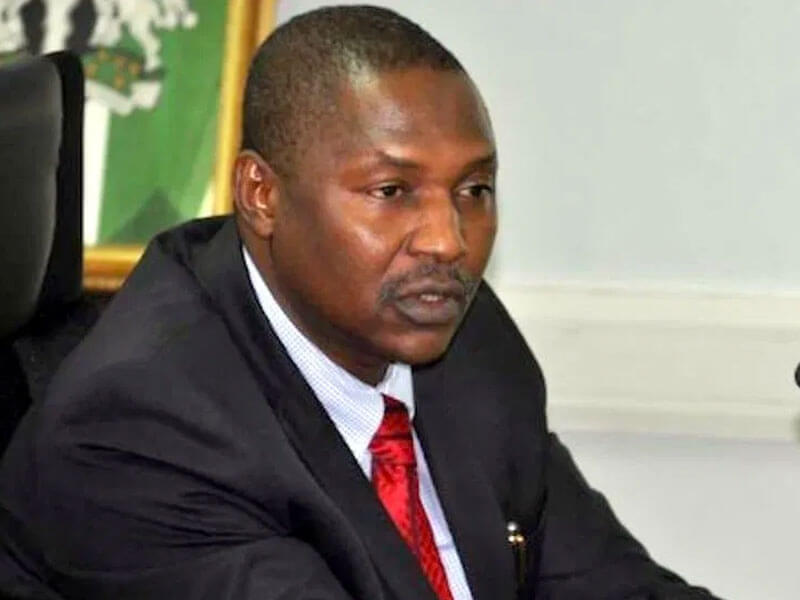 The federal government has declared a state of emergency in Anambra State in order to ensure security ahead of the state’s gubernatorial election on November 6.

Abubakar Malami, Minister of Justice and Attorney General of the Federation, made the announcement on Wednesday following a meeting of the Federal Executive Council presided over by President Muhammadu Buhari.

Malami stated that the government will do all possible to safeguard lives and property, adding that if the state government fails to maintain democratic order and the security of life, the Federal Government will triumph and will not rule out the option of declaring a state of emergency.

This comes amid a wave of insecurity sweeping the state and the rest of the south-east region.

At least ten people have been slain in a series of attacks in Anambra in the previous several weeks.

The South-East Governors Forum said on Tuesday that the security outfit dubbed “Ebube Agu” will be created in all five states by the end of the year.

During a meeting held at the Enugu State Government House, the governors said this as part of an eight-point agenda.

“The meeting agreed that the South-East Ebube Agu security outfit be launched in all the southeast states and laws passed in various southeast states before the end of 2021,”read the communique.

The security force was formed in April as part of efforts to calm the region’s rising unrest.

Meanwhile, David Umahi, Chairman of the South-East Governors Forum, has condemned the region’s degradation of what began as a protest against marginalization into violence.

He, on the other hand, characterized the pro-Biafra movement as insane, claiming that the majority of the region’s elites do not want it.

All they want, he says, is to be treated equally with the rest of the country.

“Every elite in the south-east is not desirous of Biafra. We don’t want Biafra. We only want to be treated equally like other regions in Nigeria,” Governor Umahi stated this on Channels Television’s Sunrise Daily on Wednesday.

“So, this idea of Biafra, Biafra is madness”.

Emmanuel Expresses His Feelings For Liquorose: "We Are In Love"