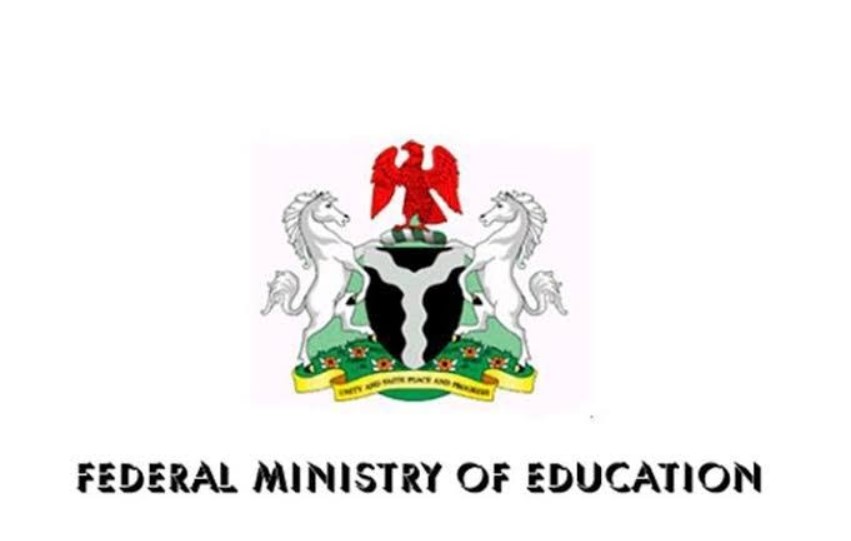 The decision was made in response to increased insecurity and threats to the students’ lives, property, and well-being.

Fearing potential bandits and terrorist attacks, the Federal Ministry of Education has ordered the immediate closure of all unity schools in the Federal Capital Territory of Abuja, as well as the urgent evacuation of pupils.

The decision was made in response to increased insecurity and threats to the students’ lives, property, and well-being.

While some schools had advised pupils to depart by Wednesday, July 27, 2022, other schools sent out notes to parents on Sunday urging them not to miss picking up their children on Monday owing to increased fear and anxiety caused by alleged threats.

The Federal Government College in Kwali, Abuja, was the target of heavy gunfire, according to an unsubstantiated story that went viral on social media on Sunday. This news caused parents to hurry to the school to ensure their children’s safety and potential to stay with them until order was restored.

A notification from the Federal Ministry of Education ordering pupils to leave the school by Wednesday was shared with our reporter by a few staff members at the Federal Government Girls’ College in Bwari.

Staff members privately informed our reporter that the school will be closed today despite the deadline being Wednesday since parents were instructed to take up their children by Monday at noon.

However, several parents, who spoke on the condition of anonymity, stated that a message received from the school administration alerting them to come pick up their children by Monday noon. Attempts to contact the authorities for comments on the event have been fruitless.

Punch said that the spokesperson for the Federal Ministry of Education, Ben Goong, did not return calls or texts on the issue.