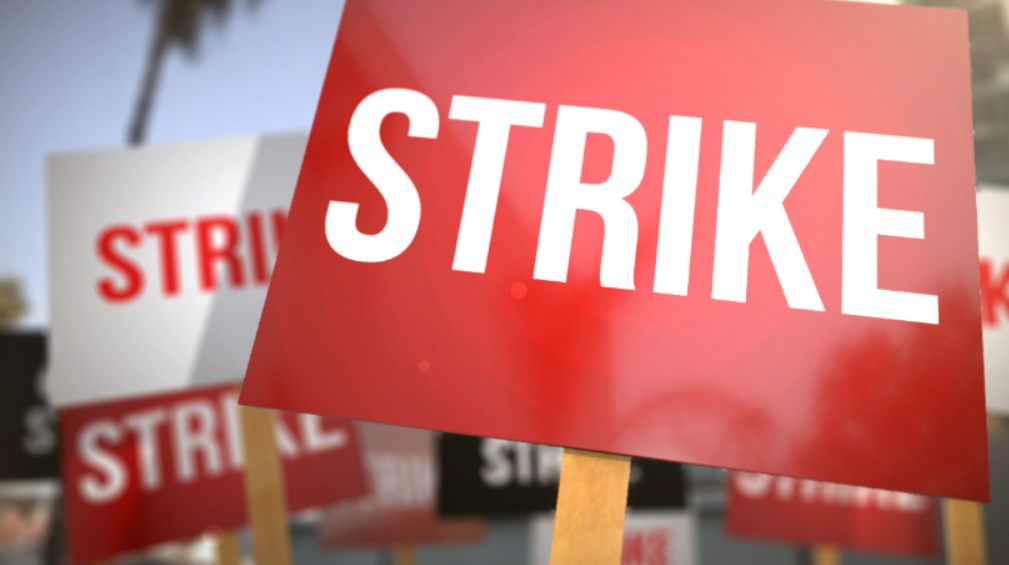 The federal government has limited resources and that it cannot borrow money to pay ASUU.

The federal government admitted it still doesn’t know why the Academic Staff Union of Universities, or ASUU, is on strike.

This was because it was stated that colleges created and sponsored by state governments had no right to join federal institutions on strike if the action was over problems the union alleged.

Speaking in Abuja, Minister of State for Education Emeka Nwajiuba also reminded the union that it lacked fundamental rights to tell the government how to pay the wages of its members, who he highlighted were workers.

He said that the federal government has limited resources and that it cannot borrow money to pay ASUU, claiming that the government can only borrow money to build projects like as railroads and other essential infrastructure, which generate revenue.

“Why they (ASUU) have chosen to go on strike is something that neither you nor I can explain”,he told reporters while answering questions on the federal government and ASUU face-off.

“In the school system,we have about 2.6 million Nigerian undergraduates in the nearly 200 universities across Nigeria. The federal government owns less than 50 of these universities. State governments own nearly 50 of them as well whereas private people,private organisations,faith based organisations own over 100 of them.

“The only part where children are not in school at the moment are the ones that belong to the federal government. So there is no need for any other university to be at home,”he said.

Nwajiuba explained that, “the engagement with Academic Staff Union of Universities,ASUU,has been a long drawn one,based on the 2009 agreement that was signed before we came into government.

“It is our duty as government to give life to those agreement which ASUU rightly seeks to make sure that the universities that the federal government owns are properly funded.

“To borrow and pay people is normally not what World Bank or other financial institutions borrow money for. However, the federal government has continued to address this by paying the salaries that are due.”

He stated that university professors cannot continue to tell the government how much they should be paid.