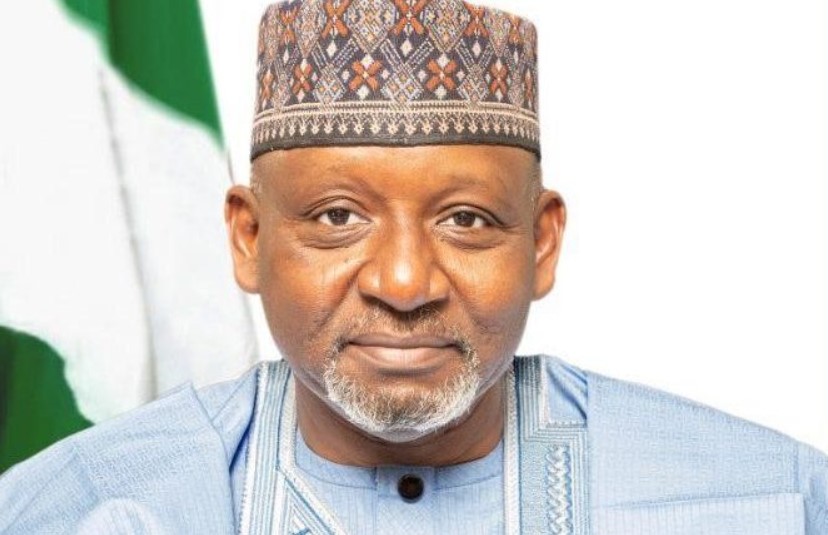 Minister of Transportation Mu’azu Sambo says the Federal Government has taken charge of the country’s waterways through the implementation of the Deep Blue project.

Sambo said this during the 2nd Edition of the President Muhammadu Buhari (PMB) Administration Scorecard Series (2015-2023) in Abuja on Monday.

He said since the inauguration of the project in June 2021, the country had not recorded any case of piracy in its maritime domain.

”The ministry in its versatile and intermodal mandate has taken charge of the safety and security of the nation’s international waters in our waterways, and railway corridors in collaboration with a wide range of stakeholders.

”Now, it may interest you to note that the Gulf of Guinea is the most notorious region of the world, as far as piracy is concerned.

” To tame that in Nigeria’s exclusive economic zone, the ministry implemented the deep blue project, otherwise known as the integrated national security and waterways protection infrastructure.

”In order to prevent illegal activities in Nigeria’s maritime waters, thereby aiding regional security in the Gulf of Guinea and maritime organisation of West and Central Africa jurisdictions.

”The project is also aimed at enforcing maritime regulations to enhance the safety of lives at sea.

”With this impressive record, we are preparing to challenge the war zone insurance burden on Nigeria-bound ships by the international shipping community,” he said.

According to the Minister, the Buhari administration also assented to the Anti Piracy Bill, adding that it is an important legislation which has defiled several administrations before 2015.

He said the legislation would prevent and suppress piracy, armed robbery and any other unlawful act against a ship, aircraft, and any other maritime traffic, including fixed and floating platforms.

He further said that the bill had opened the doorway for the administration of justice for piracy and other maritime offences in the country.

On inland waterways, he said Buhari’s administration had taken it as an alternative mode of transportation other than road, air and rail as it was cheap and environmentally friendly.

”We have over 10,000 kilometres of inland waterways in Nigeria, in addition to about 850 kilometres of coastal waters. So what business do you have moving containers from Lagos to Onitsha by road?

The minister restated that the Onitsha port had been successfully concessioned and the government had established ports at Baro in Niger, Lokoja in Kogi and Oguta in Imo States.

On the development of the inland dry ports in the country by the Federal Government, Sambo said the essence was to bring shipping closer to the people.

According to him, the government had successfully declared the Kaduna and Dala inland dry ports as ports of origin, adding that other ports such as the Funtua, Isialangwa, Aba, Jos, and Maiduguri among others were at various levels of completion.

Rema's 'Calm Down' Surpasses 1 Billion Streams Across All Platforms