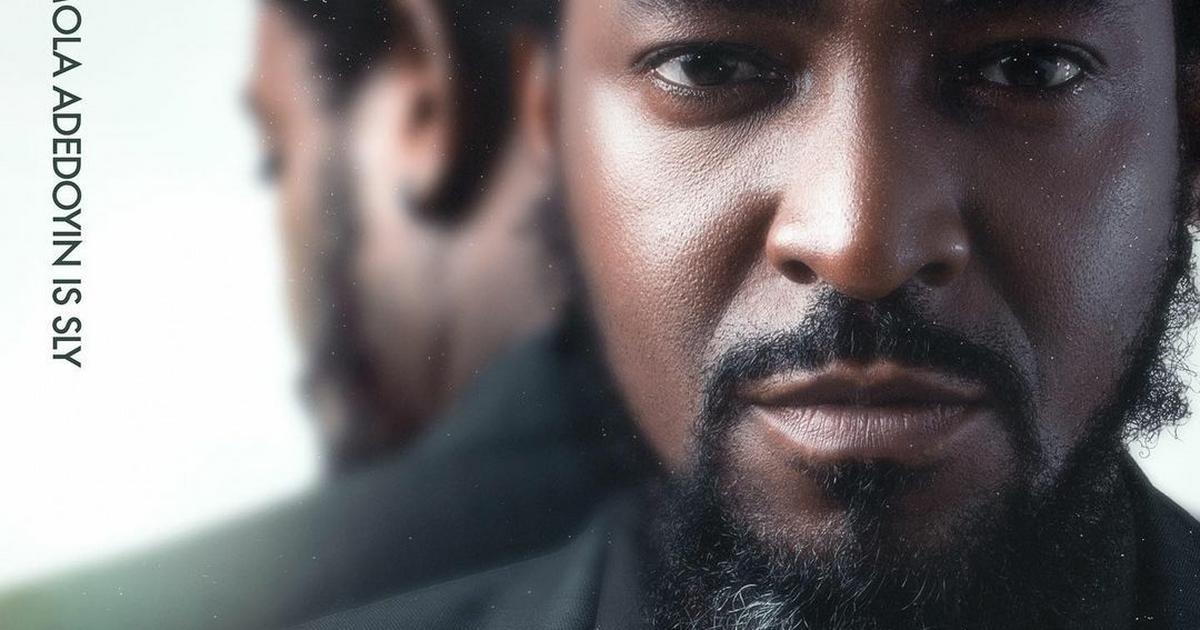 The film will premiere on Africa Magic on Christmas Day.

Moses Akerele, a filmmaker, has released a first peek at his upcoming film ‘Feudal Crossroads,’ ahead of its television broadcast.

Sly, an ex-con artist who dies at the prime of his life but cannot seamlessly transition into the afterlife, is the subject of the film, which stars Demola Adedoyin (‘October 1’). He then has seven days to rebalance the scales in his favor.

The film is about a “man’s journey to atonement, forgiveness, and acceptance,” according to Akerele.

Tems Receives A 2nd US Platinum Plaque For “Wait For U”