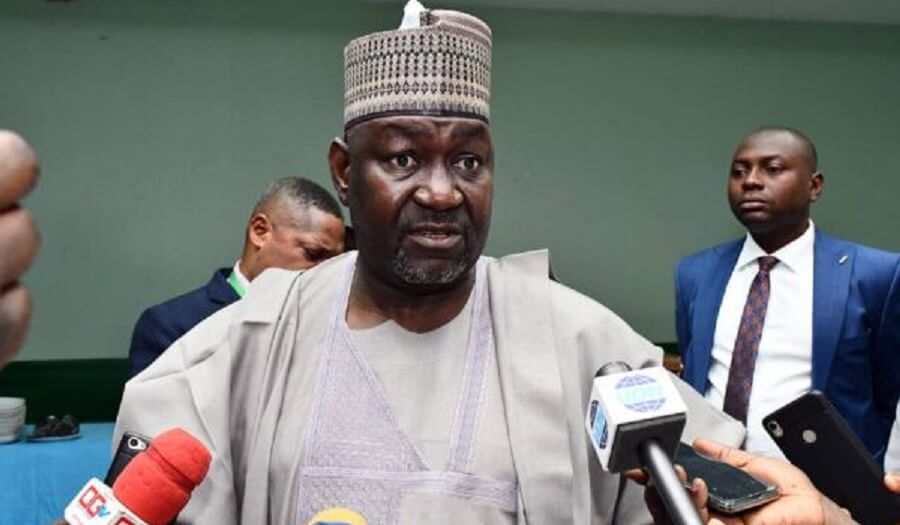 The Federal Executive Council (FEC) has allocated N1.4 billion for the Transmission Company of Nigeria (TCN) to purchase more equipment in order to increase energy delivery across the country.

Mr Abubakar Aliyu, the Minister of Power, revealed this when he informed State House Correspondents on the outcome of the council meeting, which was presided over by President Muhammadu Buhari on Wednesday in Abuja.

He said: “I presented two memos from the ministry of power for the Transmission Company of Nigeria.

The second permission, according to the minister, was for the delivery of handling equipment and operational vehicles to the Nigerian Transmission Company at a cost of N1.3 billion.

“The second memo was for the supply of handling equipment, haulage and operational vehicles for the TCN at N1,338,159,080.88.

“They are heavy lifting equipment that the TCN requires for doing its work in the store and on the field, while changing equipment and moving transformers.

“The council graciously approved,” he said.

Dr. Ogbonnaya Onu, Minister of Science and Technology, said that the council has approved costs for seed production in the country.

According to him, the council approved N400,000 for private seed companies and N100,000 for research institutions each variety.

He said the project was first given by the Buhari administration in 2018 for N3.2 billion with a 74-month completion period.

Atiku Says Nigeria Has Been Broke Since 2015