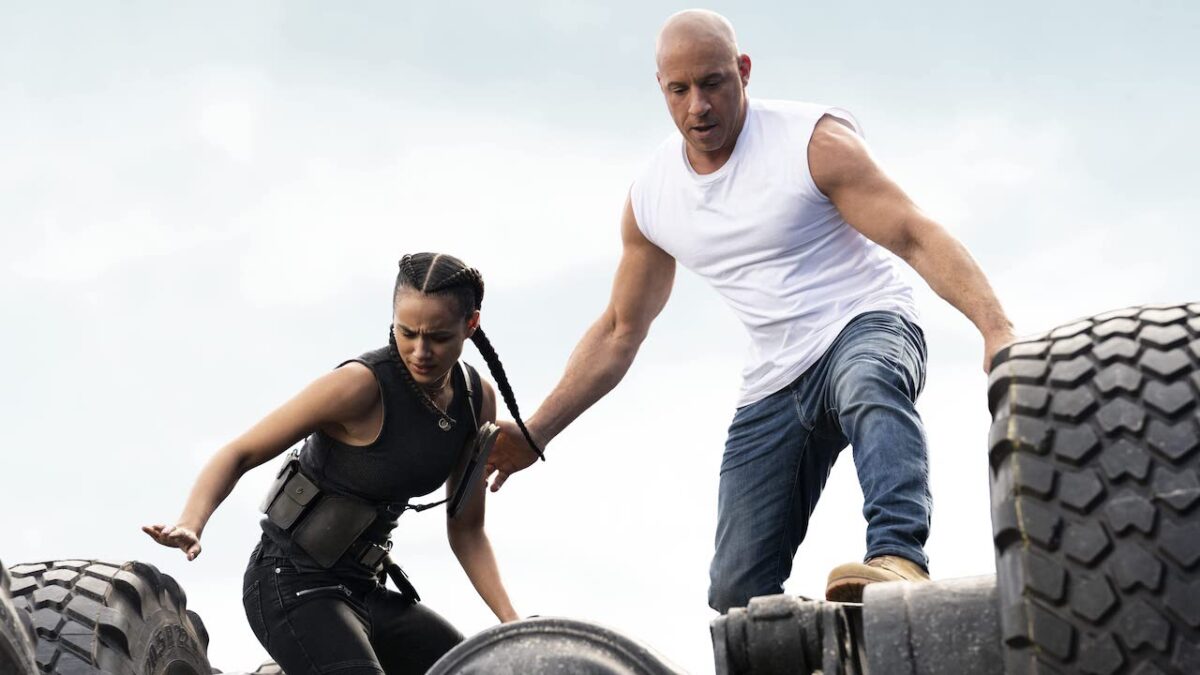 The narrative of the Fast and Furious franchise reaches its end.

The Fast and Furious franchise’s tenth installment will now debut in theaters a month later than intended, after the phenomenal success of F9. Fast and Furious 10 will most likely be moved to a more prominent position in the summer movie season of 2023 as a result of the adjustment.

There is already a lot of information on F10’s storyline. The last ride of the team will be broken into two films: F10 and F11. Because the two films will shoot straight after each other, Fast and Furious 11 will most likely be released the following year.

Tyrese Gibson, who plays Roman Pierce, shared further details about the planned sequels to Collider. According to the actor,

”I have definitely asked some questions about 10 and 11. It has been confirmed we are going to shoot back- to-back and get both in the can, which is interesting. I’m hearing that we’re going to touch a lot of continents between the two. I cannot say where, but a lot. The higher-ups that are involved in this franchise are specifically aware of the die-hard fans and supporters around the world. We all carry a particular torch of responsibility and knowing there is a beast, and we need to feed that beast and give them what they want, what they love, and what they’re used to”

Vin Diesel also wants Dwayne Johnson to return to the franchise as Hobbs and ‘fulfill’ his destiny. It’s too soon to get our hopes up, given their disagreement and Dwayne Johnson’s rumored busy filming schedule on numerous films.

It’s unclear whether John Cena will reprise his role as Toretto brother Jakob in the two final films, which will be directed by Justin Lin, or if Charlize Theron will reprise her role as franchise nemesis Cipher. Michelle Rodriguez, Chris ‘Ludacris’ Bridges, Sung Kang, Jordana Brewster, and Nathalie Emmanuel, among the original cast members, are anticipated to see this quest through.

BBNaija's Ka3na Attacks Ada Ameh - 'You Are Becoming A Nuisance'

Vector Drops A New Album, ‘Teslim: The Energy Still Lives In Me’