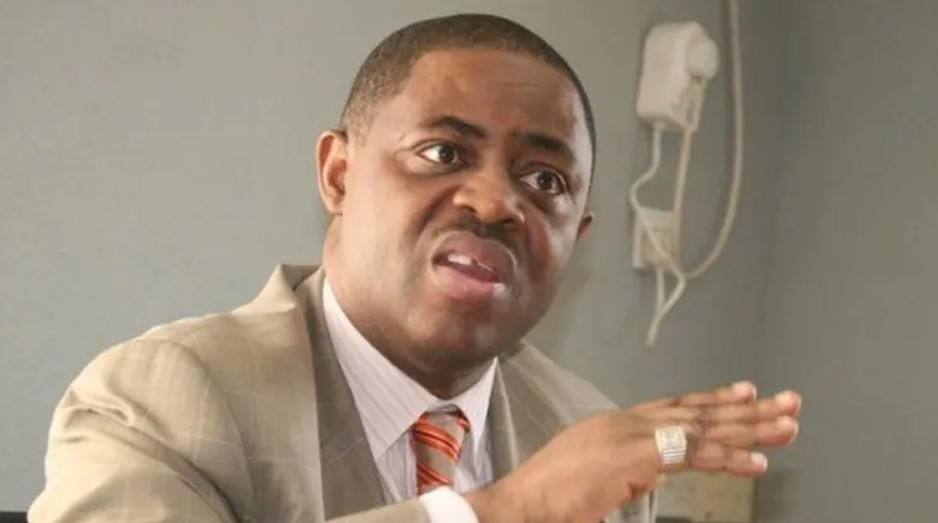 The youths supporting Obi’s cause, in the opinion of Fani-Kayode, are armed with a vision and political ideals that will last much longer than political platforms and organizations.

Femi Fani-Kayode has provided advice to the governing party on how to combat and defeat Peter Obi’s followers as a result of their rising support for the Labour Party’s presidential candidate and leader of the All Progressives Congress (APC), who is running for president.

Fani-Kayode referred to Obi’s fans, who now go by the name Obidients, as a “very formidable and forceful rising force” in a statement headlined “Who are these Obidients?”.

The youths running for Obi’s presidency, according to the former minister of aviation, “may not have structures or representatives in the legislative and executive arms but they have ideas and vision.”

He said that the major opposition party, the Peoples Democratic Party (PDP), and the governing APC should not treat Obidients with disdain since they pose a threat to the collective cause of the ruling class.

The ruling class must comprehend Obidients and ascertain how their brains operate, according to Fani-Kayode, to beat them.

He claimed that the young people supporting Obi’s cause are armed with political ideals and a vision that would last far longer than political platforms and structures.

Because they are not a political party, he said, the millennials will survive and outlast the governing elite.

His full statement reads: Let me make this clear from the outset. I am a member of the APC and a supporter of Asiwaju Bola Tinubu.

This contribution does not in any way derogate from that and my analysis is more of an academic and intellectual exercise than anything else.

I am NOT a supporter of Peter Obi and I have NO intention of becoming one. I am however interested in what his supporters represent and stand for and that is the subject of this essay.

They are worthy of my attention only because their rise and relevance in the political configuration of our nation, just in a matter of weeks, is meteoric and phenomenal.

To counter and defeat them or to keep them in their place, we must at least attempt to understand them and figure out how their minds work.

The following are my findings:

Those that are the supporters of Peter Obi, the Labour Party presidential candidate, are known as ‘Obidients’ and they are EVERYWHERE.

Those of us in the larger political parties like the ruling APC and the opposition PDP, treat them with contempt and ignore them at our peril.

The truth is that they are far more dangerous to our collective cause as a ruling class than many of us can conceive or appreciate.

Only the discerning can appreciate this and know precisely where this whole thing may be heading.

They may not have structures or elected representatives in the legislative and executive arms of Government but they have IDEAS and VISION coupled with a clear ideological and philosophical bent that can and will endure for far longer than mere political platforms and structures.

Unknown to them as well as virtually everyone else therein lies their power. As they say, an idea whose time has come cannot be stopped.

Long after we are all gone they will still be here because structures and political alliances rarely endure but IDEAS and VISION last forever.

Again they will outlive and outlast us all because they are not a political party in the true sense of the word but rather a growing national movement that scales and spreads across ethnic, religious, political, and regional lines and traditional boundaries.

They also represent a generational and paradigm shift which is increasingly attractive to many and they are bound tightly together by a common purpose, common cause, and common objective: namely to rid Nigeria of the old order and usher in the new.

That is really what they want to do and that is the primary and strongest source of their inspiration and motivation.