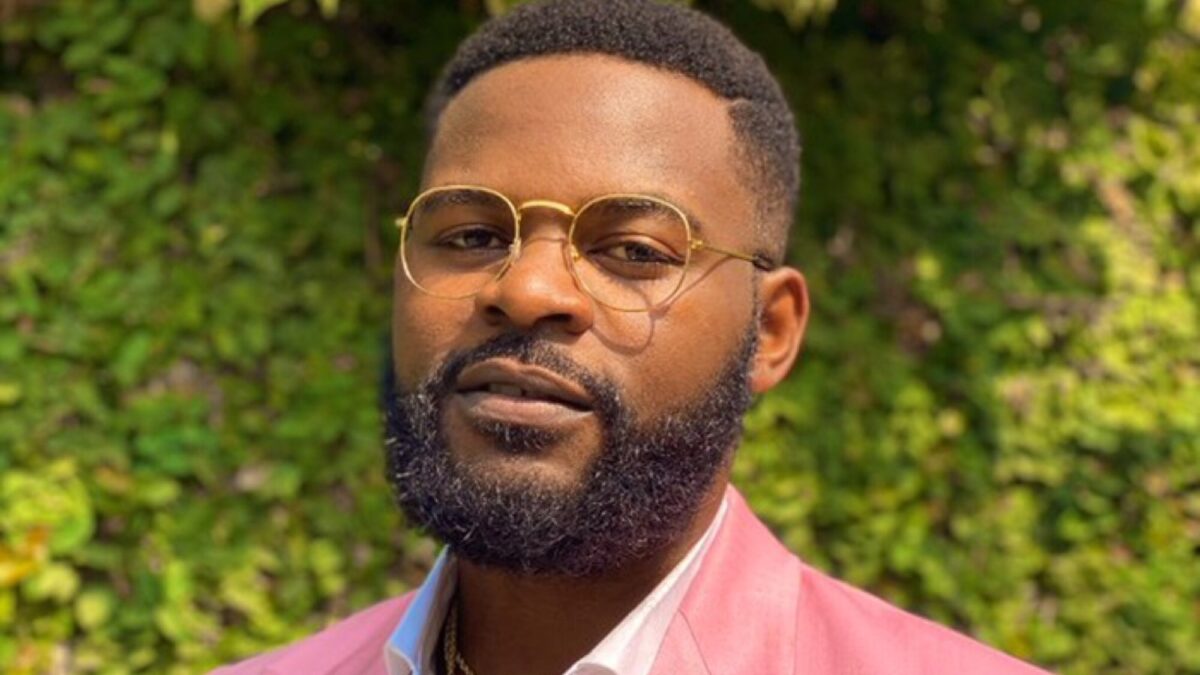 The Nigerian Army and police have been charged in connection with the killings at the Lekki toll gate, according to the report.

Folarin ‘Falz’ Falana, a Nigerian rapper and activist, has reacted to the report indicting the Nigeria Army and Police for the shooting at the Lekki toll gate in 2020.

In a post released on Monday, November 15, 2021, via his Instagram Stories, the lawyer turned rapper claimed that the government attempted to make everyone question their sanity during the shootings.

“These animals legit made us doubt our sanity about the Lekki massacre you know. Panel don compile their report, we gather here,” he wrote.

When the #EndSars protest began, Falz was one of the most vocal celebrities.

In an interview with CNN’s Christiana Amanpour in 2020, the rapper explained how the protest began and what it meant for young Nigerians.

“Myself and another artist, Runtown, we had shared on our Twitter handles that we were going to do a walk, a peaceful protest against all forms of police brutality. We did that with the hashtag #EndSars. The hashtag was already in existence. It was a big thing on social media but nobody had gone to do it physically, so we decided to go a step further,” he said.

After many other angry young Nigerians hesitated to talk to the media about the country’s situation, Amanpour questioned the rapper if he was afraid for his life.

“I’m not afraid for my life. I’m not afraid for my life because where we are right now, I can actually die from anything. I don’t even know where to start from, we have a nonexistent health care system, we have a seriously high level of poverty, there is unemployment and we are in a critical state because of how much corruption we’ve continued to see in the country,” he said.

The report of the Lagos state judiciary panel on the Lekki toll gate incident was just issued.

According to the report, there was an attempt to cover up the October 20th incident by cleaning up the Lekki tollgate and failing to preserve the scene ahead of any prospective inquiries.

'La Femme Anjola,' A Film By Mildred Okwo, Will Premiere In New York