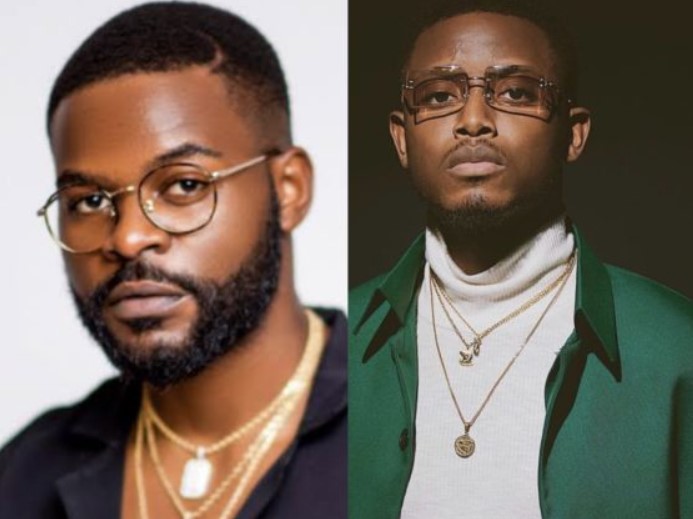 The official music video for Nigerian singer Chike’s collaboration with multi-talented Afrobeats star Falz’s song “Knee Down” has been released.

The third video from Falz’s ‘BAHD’ album from 2022 is named ‘Knee Down. This unique song served as the inspiration for the short musical film Love & Betrayal, which stars Osas Ighodaro, a superstar in Nollywood, and Chike, a gifted singer, and performer.

The song, “Knee Down,” according to Falz, depicts a stressful love affair.

Through his remarkable work as a singer, rapper, and actor, along with his award-winning solo albums, Folarin “Falz” Falana has established himself as one of Nigeria’s top performers.

Falz stands out as the rapper who made rap duets mainstream. Their joint EP, “Chemistry,” which included Simi as the singer in “Soldier,” was a huge success.

Chillz’s production of “Kneel Down” is another excellent fusion of R&B and hip-hop. Legendary director of photography Clarence Peters gets behind the camera for the music video and short film.

Tinubu Is Not Qualified To Rule Nigeria At 86 - Veteran Singer, Tee Mac