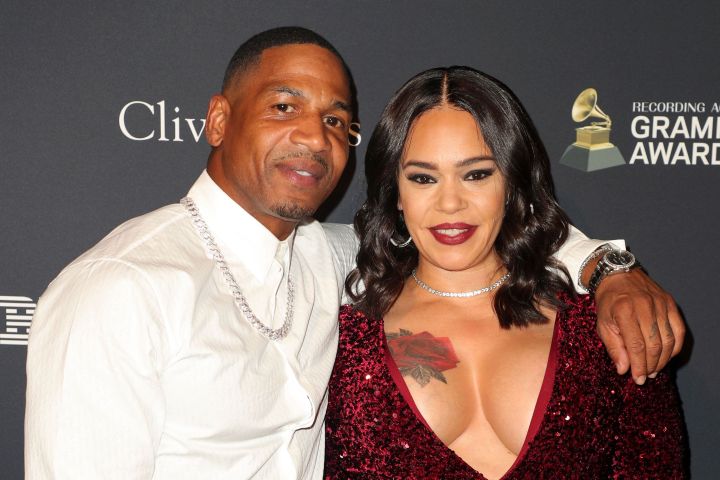 In 2018 the estranged couple married.

Faith Evans, an American singer, and her husband, Stevie J, have divorced.

Stevie J has filed for divorce from the award-winning singer, according to TMZ.

On Monday, November 8, 2021, the record producer is said to have filed divorce papers in a Los Angeles County Superior Court.

For quite some time, there had been rumours of a breakdown in their marriage.

Faith was arrested for domestic violence in the year 2020 after reportedly assaulting Stevie.

In 2018, the estranged couple married.

This is Stevie J’s first divorce, and Faith Evan’s second. They don’t have a kid together

Nina Explains Why She Doesn't Flaunt Her Surgically Enhanced Buttocks