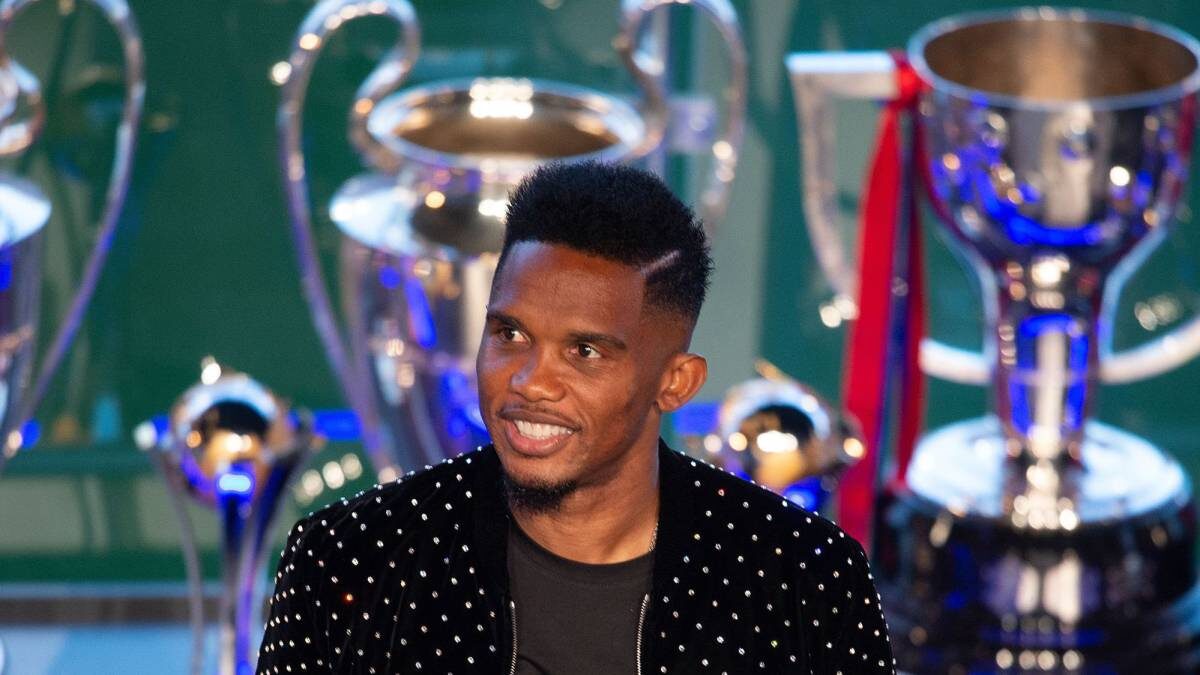 Samuel Eto’o acknowledged his election as president of the Cameroon Football Federation, as “one of the proudest moments” of his life.

Eto’o’s supporters rejoiced after the result was revealed at the Hotel Mont Febe in Yaounde.

“I’m deeply grateful to be elected as the new president,” the former star striker said on Twitter.

“Every vote represents the energy and ambition of our football family to take our beloved sport to a level we’ve never seen before,” Eto’o added.

The vote was held because the Court of Arbitration for Sport in January annulled Njoya’s victory in a 2018 election.

When filing his candidacy on November 17, Eto’o, a four-time African footballer of the year, said: “I will be the next president of the federation despite all the cheating.”

Eto’o had said Njoya, who he supported in 2018, had “failed miserably”.

The election was held after the Court of Arbitration for Sport overturned Njoya’s victory in a 2018 election in January.

Three other candidates withdrew their candidacies in the days leading up to the election, as well as another Indomitable Lions icon, Roger Milla, and former Barcelona teammate Lionel Messi, backed Eto’o.

Eto’s campaign emphasized the promotion of women’s football and the abolition of corruption in the Cameroonian game.