Home > News > Emir Of Ilorin Shows His Support For AbdulRazaq 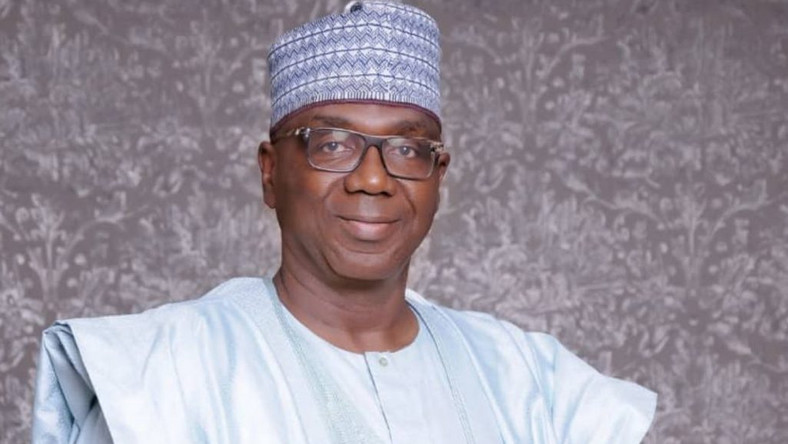 The first-class traditional ruler announced that the governor should run for re-election in 2023.

“Governor AbdulRazaq has been hardworking. In fact he is a field man. I think he spends more time on the fields attending to public needs than in his office,” the Emir said at the Bareke (the traditional Eid homage by the monarch), a tradition that dated back to colonial years.

“May God continue to guide you, protect you and assure success for him in all his endeavours.

“I wish the governor is willing to do another term in office. It is an individual’s right assigned in the constitution of Nigeria that the governor that spent four years in the first term can also contest for a second term.

“Your Excellency, go ahead with aspiration to become a second term governor of Kwara state,” Sulu Gambari said.

AbdulRazaq had previously praised the Emir for his fatherly qualities, particularly for supporting peace and the emirate’s cultural heritage.

“I welcome Your Royal Highness and distinguished members of your entourage to Government House on another occasion of Bareke.

“This is a tradition that is rooted in history and culture. It is a testament to the excellent relationship between the traditional institution and the government.

“We do not take that for granted. Rest assured that this administration will always honour and respect the legacies of the House of Sheikh Alimi.

“Your Royal Highness, our administration is committed to peace, unity and general well-being of the largest majority of our people.

“And within a space of three years, we have made Kwara workers one of the best and promptly paid workforce in central Nigeria,” the governor said.

AbdulRazaq remarked that his administration’s devotion to the common good was seen in all areas, and that health indicators have improved as a result of better facilities across the state.

“We have taken roads and other developmental projects to the remotest corners of our state; and we have standardised basic education. Today, unlike before, Kwara competes strongly with its peers in things that truly matter.

“But this is just the beginning. Over the next few years, our state will be the go-to place for national and international events.

“This is thanks to the different facilities we are building. When people come to see our Durbar, they will go away with beautiful memories of a peaceful state with some of the most modern artistic structures and tourist attractions.

“We thank Your Royal Highness for your fatherly role at all times. We wish you good health and long live on the throne of Sheikh Alimi. Eid Mubaarak!”