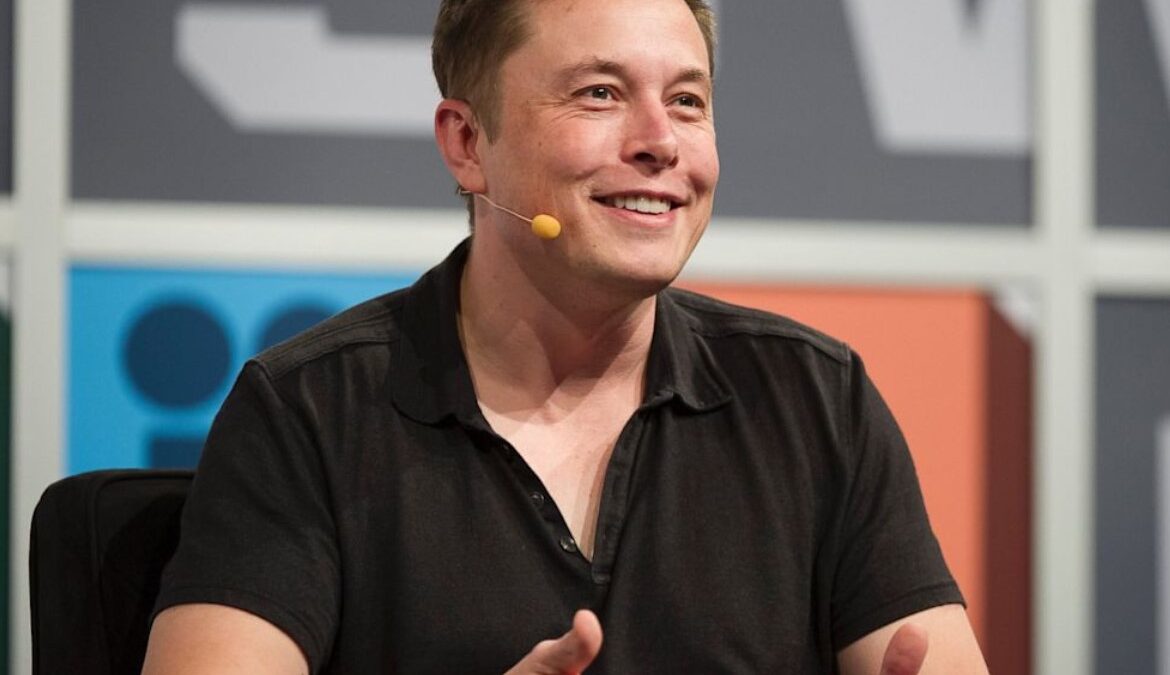 Elon Musk, the richest man in the world, has finished acquiring Twitter for $44 billion (£38.1 billion), according to US media and a company investor.

Mr. Musk appeared to be referring to the agreement when he tweeted, “the bird is freed.”

According to reports, several senior employees, including the CEO, Parag Agrawal, have been let go.

According to Reuters, Mr. Agrawal and two other executives were led out of Twitter’s San Francisco offices on Thursday night.

Months of legal fighting have come to an end with the conclusion of the acquisition, but the arrangement has raised concerns about the platform’s future course.

According to US media sources, chief financial officer Ned Segal and the company’s senior legal and policy leader, Vijaya Gadde, are going with Mr. Agrawal.

As a self-described “free speech absolutist,” Mr. Musk has criticized Twitter’s moderation practices, so the announcement likely is met with varied reactions from users and staff members.

The resignation of Mr. Agrawal as CEO will be widely celebrated on the right of US politics. They see Mr. Agrawal and Jack Dorsey, who was Mr. Agrawal’s predecessor, as liberals who are restricting free expression.

According to US media sources, Mr. Agrawal, Chief Financial Officer Ned Segal, and the business’s senior legal and policy executive, Vijaya Gadde, are no longer employed by the corporation.

Mr. Agrawal and Mr. Segal were led out of the Twitter offices in San Francisco after the transaction was completed,, according to a Reuters news report.

Biz Stone, a co-founder of Twitter, expressed gratitude to Mr. Agrawal, Mr. Segal, and Ms. Gadde for their “collective contribution” to the company.

In the meanwhile, Bret Taylor, who had been Twitter’s chairman since last November, changed his LinkedIn page to reflect his resignation from the position.

Whether the alleged board purge represents the start of company-wide employment layoffs is not yet evident.

Atiku Receives Backlash For His Anti-Yoruba And Anti-Igbo Comment