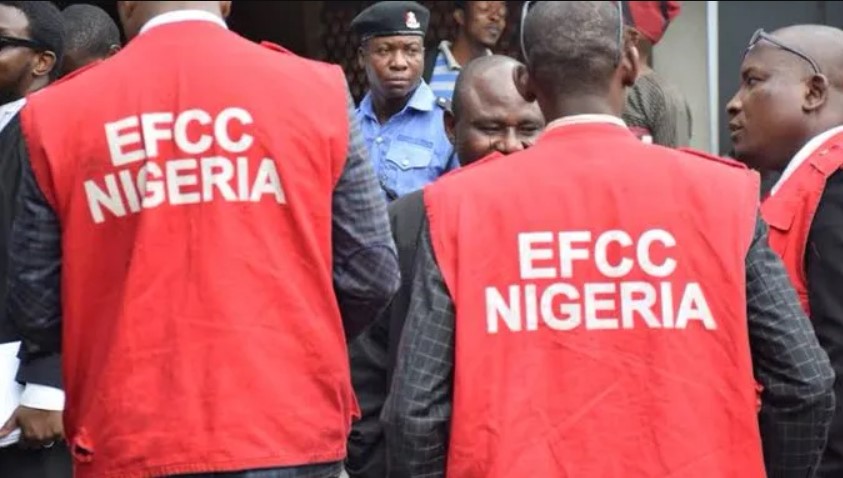 Commercial property owners have previously been cautioned by the EFCC not to make their resources available to scammers.

The Economic and Financial Crimes Commission (EFCC) has stated that it is prepared to take legal action against landlords who let Yahoo guys rent their properties.

To broaden its reach and increase engagement with residents, the commission announced EFCC Connect, a virtual town hall gathering.

The agency said on its Twitter page that it will conduct a Twitter Space on Wednesday, June 28, 2022, at 6 p.m. to address the repercussions of renting houses to criminals as part of its attempts to offer explanations and answers to questions.

The EFCC announced that its Legal and Prosecution Officers Sylvanus Tahir and Cosmos Ugwu will debate the subject of “Give your house to Yahoo lads, spend 15 years in jail.”

Commercial property owners had previously received warnings from the commission not to make their facilities available to scammers.

The anti-graft organization expressed displeasure at what it called the “cold complicity of hotel entrepreneurs.”

Additionally, several hotels were charged with cooperating with suspected fraudsters by sheltering them for an extended length of time and providing access to internet services, according to the agency’s Zonal Commander, Michael Nzekwe.

He claims that this violates Section 3 of the 2006 Advance Fee Fraud and Other Fraud Related Offences Act.

“The section provides for a prison term of between five and 15 years without the option of fine for any person who permits his premises to be used for any offense under the Act,” he said.

Regarding the claim that hotels are business people and cannot identify a fraudster, Nzekwe asserted that such a viewpoint is not recognized by the law.