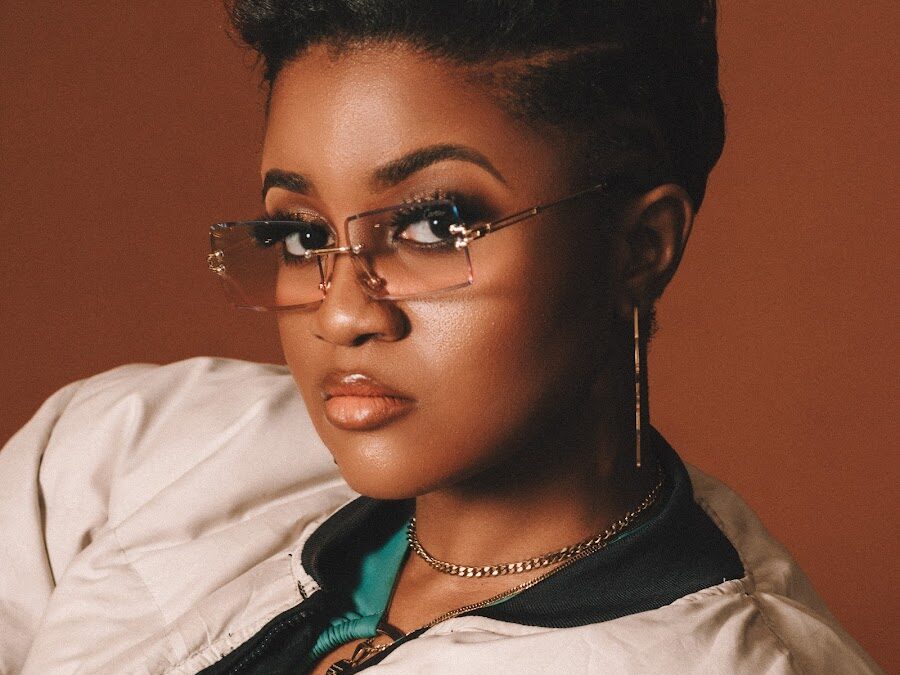 Deja Vu, produced by Dunnie and Brainz, is the first single from her next project, Amazon, which will be released on November 12th.

Dunnie returns with a new track named Deja Vu, a tune that sees the singer seek for love in its purest form, following her collaboration with Busiswa and the success of Overdose, which includes Oxlade, Mosafejo.

The year 2021 will be even more fascinating for the artist, since she has been nominated for the All Africa Music Awards for her collaboration with Busiswa (AFRIMA). Dunnie was also enlisted by Gemini Major for the Ewele with Focalistic, while also serving as a producer for Nigeria’s Wande Coal and Yemi Alade, as well as South Africa’s Focalistic, Gemini Major, and Rowlene, among others.

Dunnie was named one of Global Citizen’s nine kickass women to know in the Nigerian music industry in August. Shontelle’s return song House Party, a reggae number created as NFT, was released in April (Non-Fungible Token). Dunnie has had an intriguing run in recent months, with Overdose amassing over three million listens across streaming platforms and receiving substantial radio and TV airplay.

Deja Vu, produced by Dunnie and Brainz, is the first single from her next project, Amazon, which will be released on November 12th.

The First Teaser For 'Aki And Pawpaw' Remake Is Here