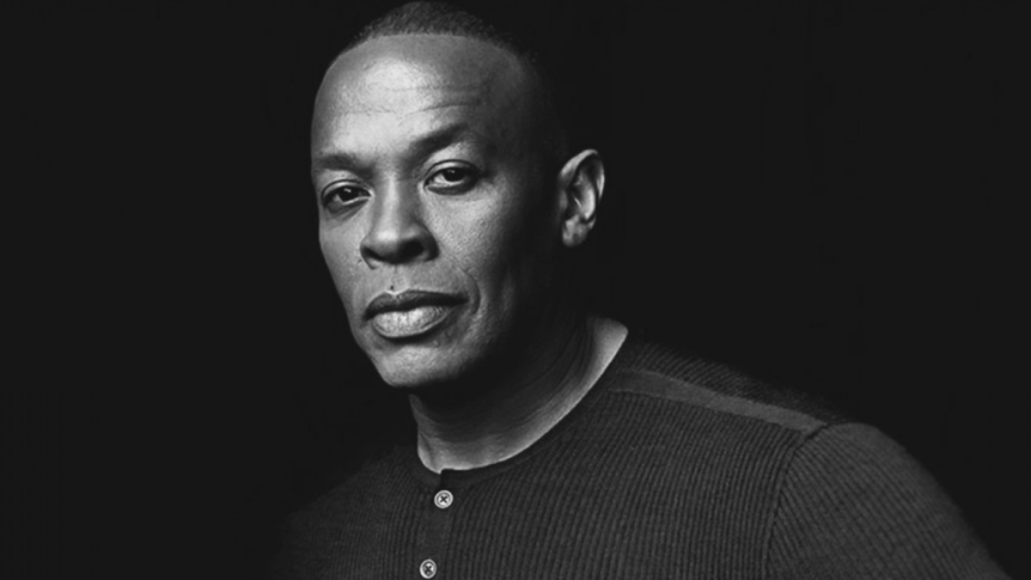 Grand Theft Auto is one of the most popular video game franchises in the world.

Snoop Dogg may have just revealed some exciting details regarding a new Grand Theft Auto game. Snopp Dogg, a singer, actor, and producer, stated in an exclusive interview with Rolling Stone that new music for GTA is among the upcoming projects from his long-time colleague and friend Dr. Dre. The sixth installment of the open-world action-adventure game has yet to be announced for production and release.

Rockstar Games is due to release Grand Theft Auto: The Trilogy – Definitive Edition, a remake of some of the franchise’s most popular installments: GTA III, GTA: Vice City, and GTA: San Andreas, thus Dogg’s statement could signify nothing regarding a prospective GTA VI. Dr. Dre may have provided music for this new release, or even content for GTA Online, a version of the game that allows up to 30 people to play at the same time on competitive or cooperative missions.

For the previous nine years, GTA Online has received regular updates, and Dr. Dre might be working on the next one, especially since the online version is expected to be released for PS5 in March 2022. Whatever the case may be, Dogg claims that the music is excellent, or, as he puts it, “top-notch.”

“I do know [Dr. Dre’s] in the studio. I do know he’s making great fucking music. And some of his music is connected to the GTA game that’s coming out. So I think that that will be the way that his music will be released, through the GTA video game.”

Representatives for both Rockstar Games and Dr. Dre declined to comment on Dogg’s statement, maybe because they don’t want to ruin a major reveal or just want to keep fans in the dark about GTA VI for a little longer. GTA VI is expected to be released in 2023/2024, according to insider information, therefore an official announcement is unlikely.

On November 11, Grand Theft Auto: The Trilogy – Definitive Edition will be available on all platforms.